SAN FRANCISCO - A coalition of labor rights and community groups called on the city of San Francisco on Tuesday to provide additional support to vulnerable communities during the shelter-in-place order intended to slow the spread of the novel coronavirus.

The coalition -- including groups like Jobs and Justice San Francisco, Senior and Disability Action and United Educators of San Francisco -- released a list of 10 demands for San Francisco's government, arguing that disabled people, low-income residents and homeless residents will be particularly affected by the shelter-in-place order and its ramifications.

The list of demands includes making information easily accessible in several languages, ensuring the delivery of food and medication to those who need them most, funding paid leave and financial support, a full moratorium on evictions and displacements, and sheltering homeless residents in hotels and vacant housing units. 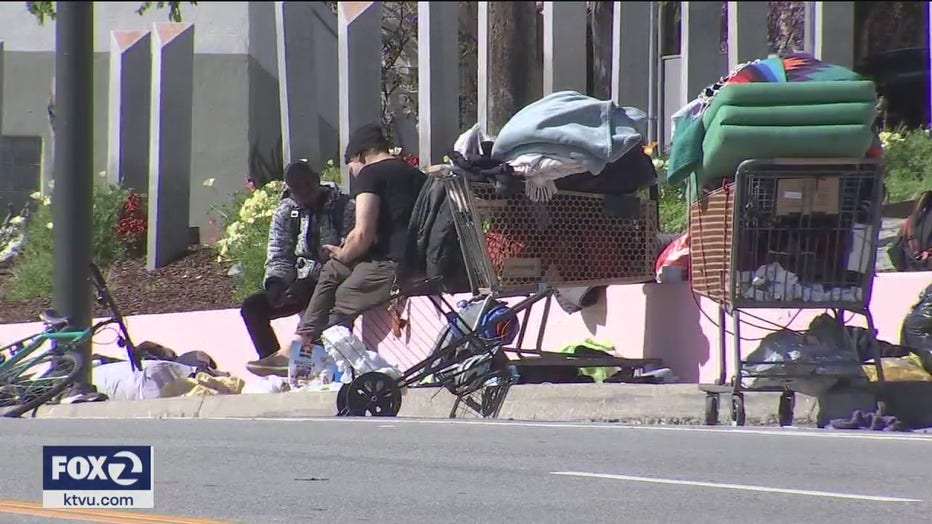 "Right now ... people need community more than ever," Senior and Disability Action Executive Director Jessica Lehman said. "When people are isolating in their homes, they need to know that other people are out there, they need to understand what's going on."

The coalition intends the list to be a guideline for the other six jurisdictions included in the shelter-in-place order to ensure that vulnerable residents are taken care of during this crisis.

The coalition hopes other large metropolitan areas of the country, including New York City, that are considering similar orders will also adopt equivalent guidelines to protect workers and vulnerable residents.

San Francisco, the city of Berkeley and the counties of Alameda, Contra Costa, Santa Clara, San Mateo and Marin announced the shelter-in-place order Monday, requiring residents in the seven cities and counties to remain in their homes, unless they provide an essential service, until at least April 7.

The order also banned non-essential gatherings and travel, with exemptions for necessities like grocery shopping and getting cash from a bank. The order is expected to affect roughly 6.7 million people throughout the Bay Area.

"Our work has been to keep everyone in this city healthy," Jobs for Justice Executive Director Feng Kung said. "And in this time, we need to go further and build on that." Residents can join the coalition and view its member groups at sfunitedincrisis.org.