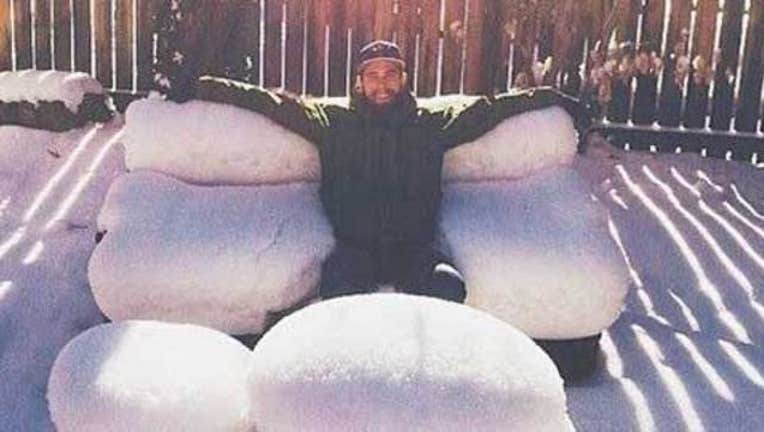 Jacob Koltun, 22, grew up in Alameda and was living in Colorado attending the University of Colorado Boulder, according to his Facebook page.

Koltun was skiing an expert area without a helmet at the Breckenridge Ski Resort in Breckenridge, Colorado, when he suffered multiple skull fractures, according to the coroner's office.

Koltun was taken to a hospital for treatment but died from his injuries there.

He was studying English at Colorado and interned at two ski magazines during his time there, according to his Facebook page.