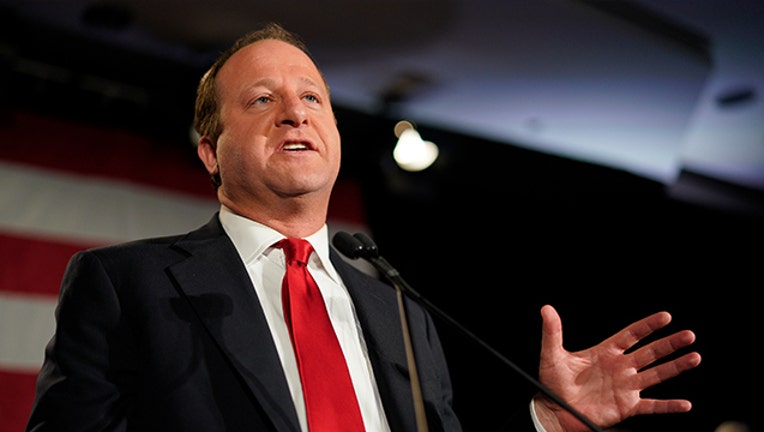 Stapleton is a two-term state treasurer who campaigned on defending Colorado's constitutional restrictions on taxing and spending. The 44-year-old Stapleton insisted Polis' ideas for funding K-12 education, roads and energy would bankrupt the state.