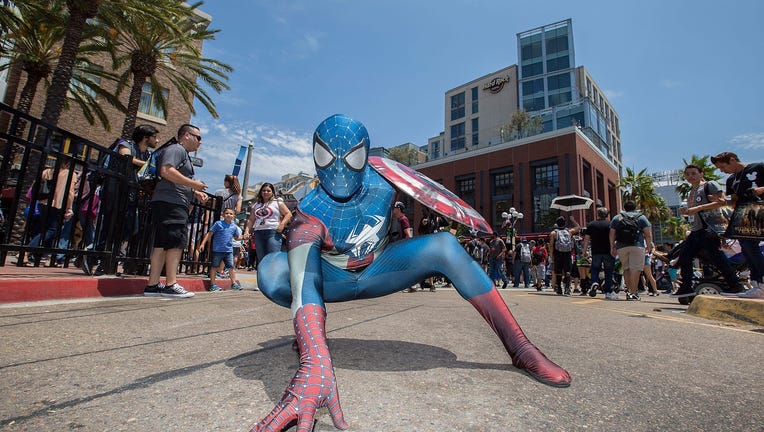 SAN DIEGO, Calif. - Comic-Con 2021 in San Diego has been postponed for its in-person event until Fall 2021, organizers announced.

Organizers say in a press release that the convention will be moved to Thanksgiving Weekend in hopes that they will be able to hold larger public gatherings.

"While we have been able to pivot from in-person gatherings to limited online events, the loss of revenue has had an acute impact on the organization as it has with many small businesses, necessitating reduced work schedules and reduction in pay for employees, among other issues," said event spokesperson David Glanzer in a press release. "Hopefully this event will shore up our financial reserves and mark a slow return to larger in-person gatherings in 2022." 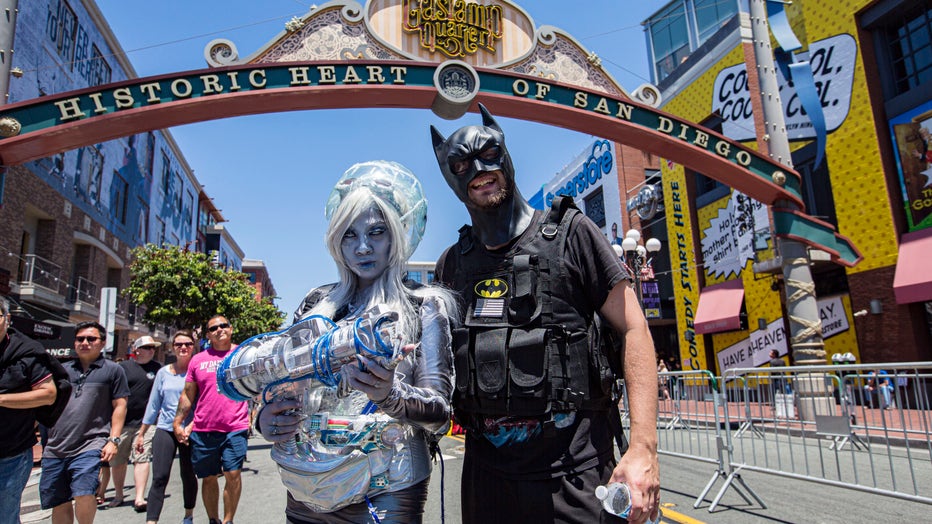 "There are still many factors that are unknown to us at this time, including space accommodations, travel restrictions, capacity restrictions, and required safety protocols," organizers said earlier in the day.

Comic-Con typically attracts more than 135,000 comic book and cosplay fans to Southern California and generates an estimated $147 million for the San Diego economy each year.