The blaze was reported at 7:37 a.m. Saturday in a two-story building on Mount Hood Circle, across East Olivera Road from Pixieland Amusement Park. That building is one of about 40 similar apartment buildings owned by the U.S. Coast Guard that are now empty, said Fire Capt. Tracie Dutter. The apartments are at the southwestern tip of the former Concord Naval Weapons Station.

The fire was put out in about 10 minutes, but a fire captain fell part way through the floor on the second story; that, in turn, knocked debris onto a firefighter on the first floor, causing a minor back injury, Dutter said.

The cause of the fire had not been determined by Saturday night. 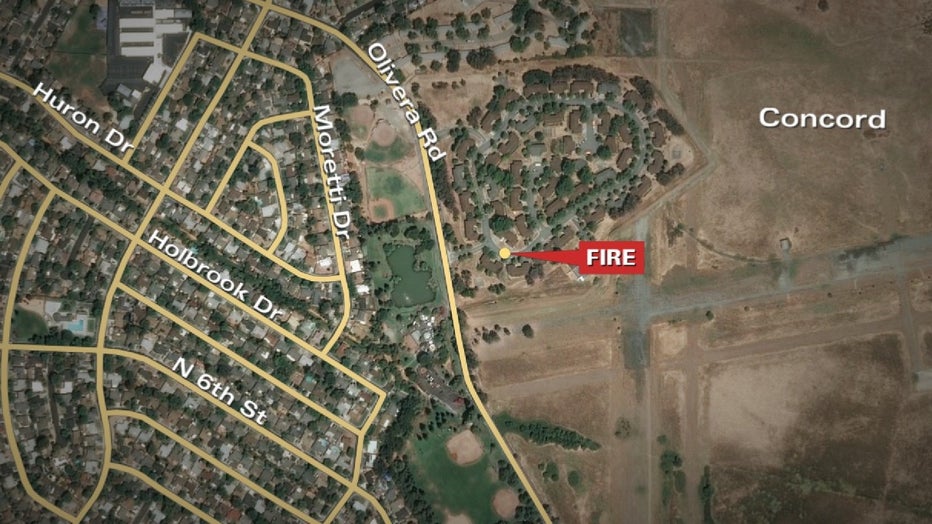 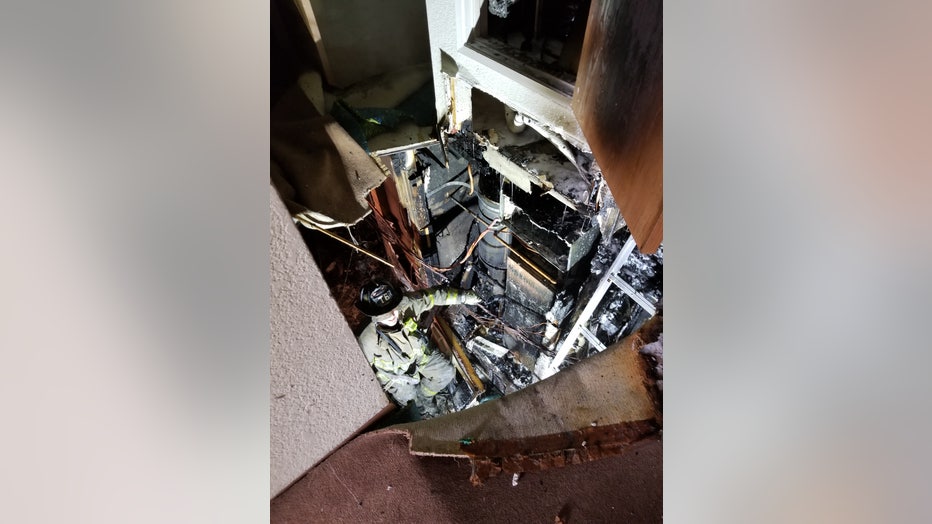