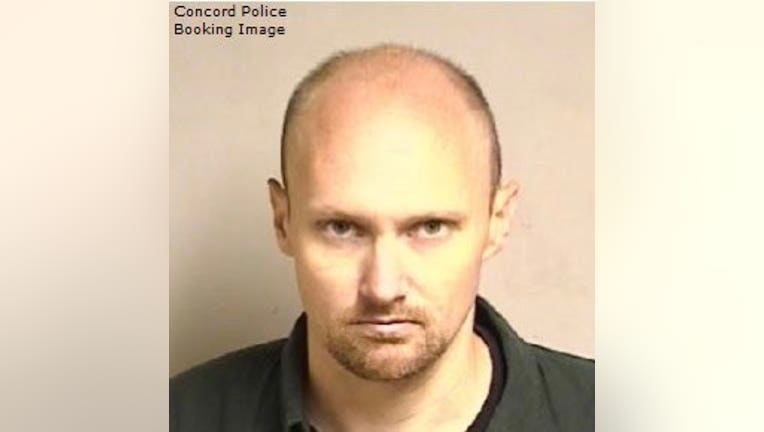 CONCORD, Calif. - Concord police say they have a suspect in custody who shoved an elderly man to the ground earlier this month, injuring him.

On Tuesday police said thanks to community response to a video of the August 3 incident posted on Concord P.D. social media, Lennon Desmond Puldagrealy was identified as the suspect who shoved the man on the 1800 block of Colfax Street.

The victim suffered severe injuries as a result of the shove, police said. Puldagrealy is being held at the Martinez Detention Facility on $180,000 bail.