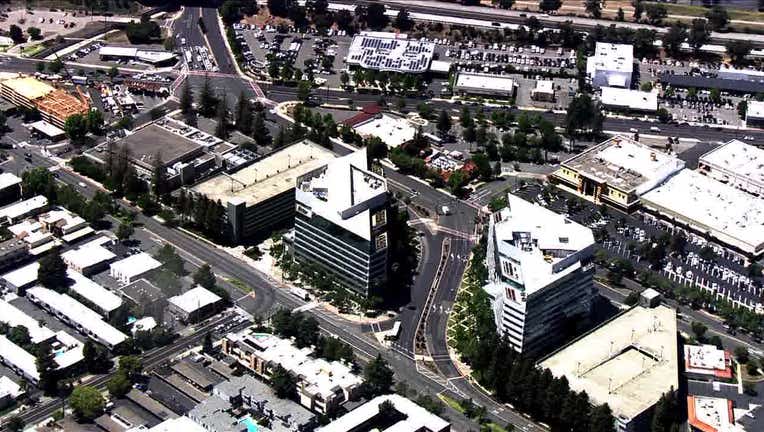 The U.S. Executive Office for Immigration Review of the federal Justice Department has leased 72,800 square fee at Concord Gateway II at 1855 Gateway Blvd. in Concord.

MARTINEZ, Calif. - Contra Costa County supervisors voted not to expand a program that offers free legal representation to immigrants facing the threat of deportation, as a new U.S. immigration court is poised to move into the county.

In a 3-2 vote, the Bay Area News Group reports that the Board of Supervisors held off giving $1.8 million to Stand Together Contra Costa, which runs out of the public defender's office, which had sought to pay for three new attorneys, three legal assistants and two social workers.

In a May hearing, the county administrator noted a lack of general fund resources for ongoing problems.

At that same meeting, Supervisor Candace Anderson asked Public Defender Ellen McDonnell: "When did immigration deportation defense become a role of this office? When did we feel this would be an important role given the other competing needs in the county?"

The news on both counts is a blow to the county-run Stand Together Contra Costa and the community group, Contra Costa Immigrant Rights Alliance They feel they can't adequately help immigrants with their deportation and asylum hearings without adequate funding.

California currently has more than 200,000 pending immigration cases to be heard. And in Contra Costa County, there are roughly 8,200 cases – of which 85% don't have legal representation, data shows.

But only Contra Costa and San Francisco offer such legal services without any restrictions, while  the other two choose to represent only those immigrants who are current or former clients of their public defender’s offices, BANG reports.

Meanwhile, the U.S. Executive Office for Immigration Review confirmed that the federal agency plans to open a new immigration court at the Gateway II office building in Concord sometime in 2023, according to spokeswoman Kathryn Mattingly. But no further details on that plan have been released.

Community advocates told KTVU that they believe that nearly 20 immigration judges will be hired at the new center, compared to about 25 in San Francisco.

The Concord office building would be the second such immigration courthouse in the Bay Area. The other one is in San Francisco. There are a total of 68 immigration courts in the United States.