A new immigration court is soon moving to Concord, as the Contra Costa County Board of Supervisors is poised to deny the Public Defender's Office more money to fight deportation cases.

CONCORD, Calif. - A new immigration court is soon moving to Concord, as the Contra Costa County Board of Supervisors is poised to deny the Public Defender's Office more money to fight deportation cases.

The news on both counts has public defenders and organizations such as the county-run Stand Together Contra Costa and the community group, Contra Costa Immigrant Rights Alliance, worried. They feel they can't adequately help immigrants with their deportation and asylum hearings without adequate funding.

California currently has more than 200,000 pending immigration cases to be heard. And in Contra Costa County, there are roughly 7,800 cases; about 2,300 of those immigrants don't have legal representation, data shows.

He added that many of the thousands of cases in Contra Costa County include families where the parents might be deported, leaving their children to stay behind.

"It's a due process crisis," he said.

Despite this plea, the county administrator is recommending against giving Public Defender Ellen McDonnell an additional $1.8 million next year, which would pay for three new attorneys, three legal assistants and two social workers. The county administrator noted a lack of general fund resources for ongoing problems. The board will vote on the issue on Tuesday.

At its regular hearing last month, Supervisor Candace Anderson asked of McDonnell: "When did immigration deportation defense become a role of this office? When did we feel this would be an important role given the other competing needs in the county?" 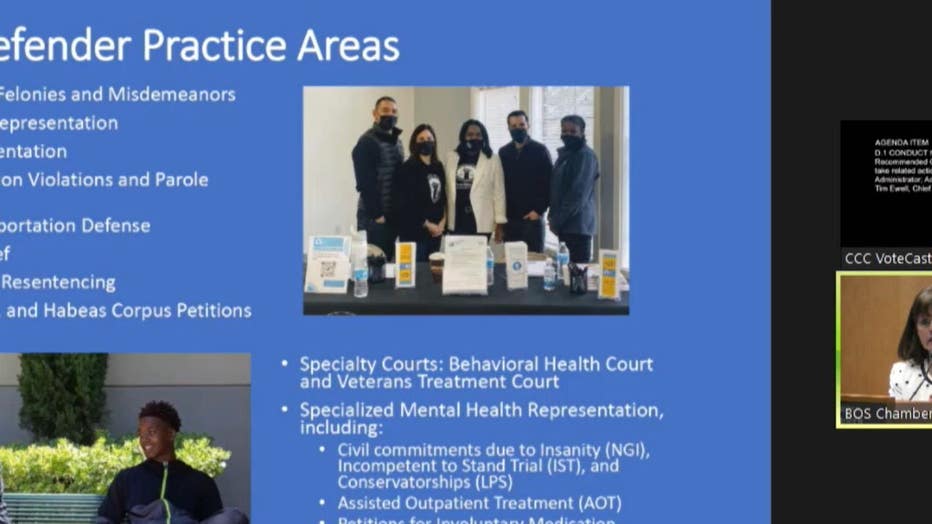 Meanwhile, the U.S. Executive Office for Immigration Review confirmed that the federal agency plans to open a new immigration court in Concord sometime in 2023, according to spokeswoman Kathryn Mattingly.

The Bay Area News Group first reported that the federal immigration agency would be leasing buildings at the Gateway II office building. However, no one from the real estate firm, Colliers, responded to KTVU's repeated inquiries on the specifics of the lease.

Saidi said that to his understanding, nearly 20 immigration judges will be hired, compared to about 25 in San Francisco.

The Concord office building would be the second such immigration courthouse in the Bay Area. The other one is in San Francisco. There are a total of 68 immigration courts in the United States.

Mattingly would not disclose any other details, such as how many rooms would be leased or how many judges and immigration attorneys would be hired to conduct removal and asylum hearings.

But she did state that her agency monitors the country's needs, opening immigration courts in "high volume" areas. 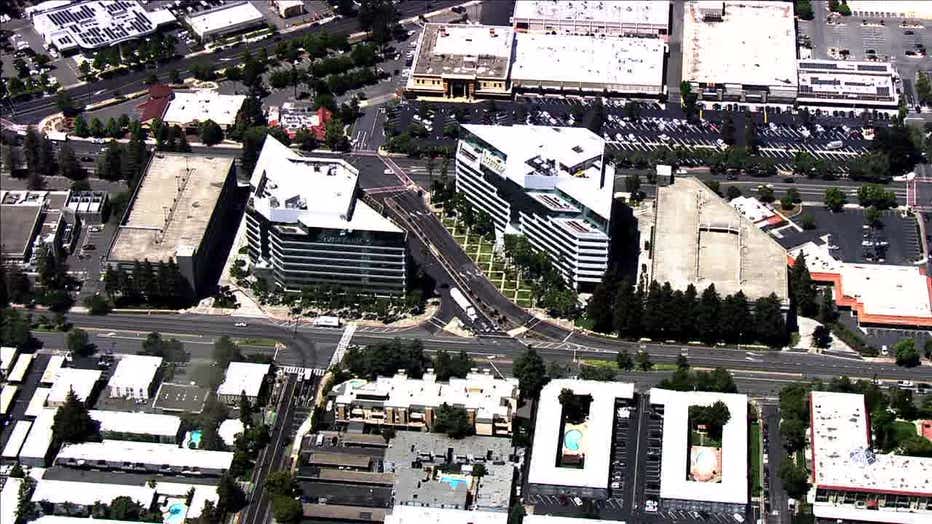 The U.S. Executive Office for Immigration Review of the federal Justice Department has leased 72,800 square fee at Concord Gateway II at 1855 Gateway Blvd. in Concord.

And in fact, there are many such areas across the country.

Syracuse University's Transactional Records Access Clearinghouse, or TRAC, which monitors U.S. immigration data, has noted that the country is now has the most pending immigration cases – more than 1.5 million – in history.

TRAC data researchers also noted that since the start of the Biden administration, the growth of the backlog "has been accelerating at a breakneck pace."

At the start of the Bush administration the backlog stood at 149,338 cases. By 2008, the backlog had grown substantially and continued to grow under President Obama. And it only accelerated under President Trump. In recent months, TRAC noted the rate of growth has exploded.

Elsa Stevens of Richmond spoke at last month's board of supervisors meeting, recalling a time when Cubans like herself ran away from Communisim and were given the "red carpet treatment."

Stevens said in her opinion, the United States knows how to treat refugees when it wants to, noting that the treatment of immigrants today at the Mexican border is wrong. She implored the supervisors to hire more public defenders to provide free legal help to immigrants.

"What’s happening in Contra Costa County is unforgivable," she said.

Activists plan to rally on Tuesday at 10 a.m. at 1025 Escobar in downtown Martinez in front of the county building during the board of supervisors meeting.