BENICIA, Calif. - Police are looking for the person who shot and killed a convenience store owner late Tuesday night

It happened at the Rose Market, a convenience store on Columbus Parkway in Benicia.

Police said officers responded to an alarm at the store around 10 p.m. When they arrived two minutes later, they found the owner suffering from a gunshot wound. He was pronounced dead at the scene.

The shooter had already left the scene. Police believe the shooting stemmed from a robbery. 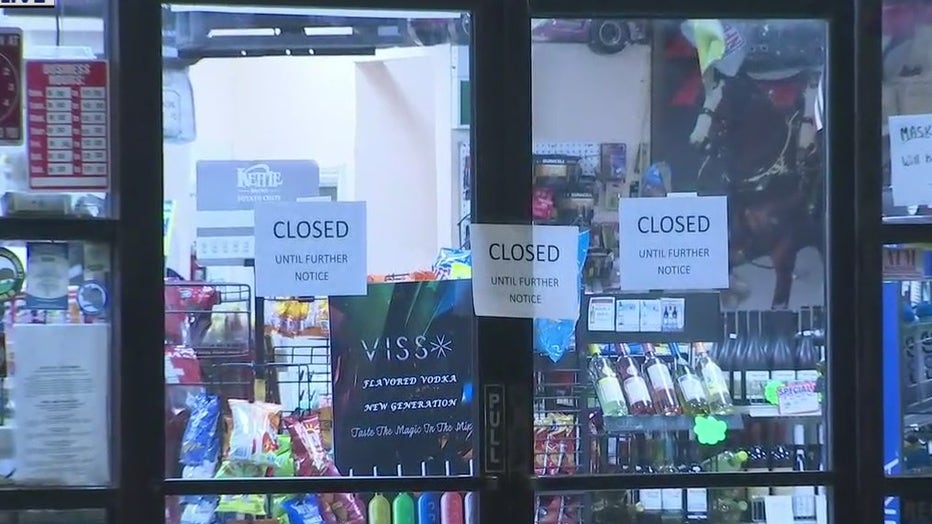 "We are deeply saddened by this senseless violence that happened in our community…" Police Chief Mike Greene said in a statement. " We have detectives and every available resource working to identify the suspect."

Police say they are not releasing any more information right now out of respect for the victim’s family as they continue this investigation. 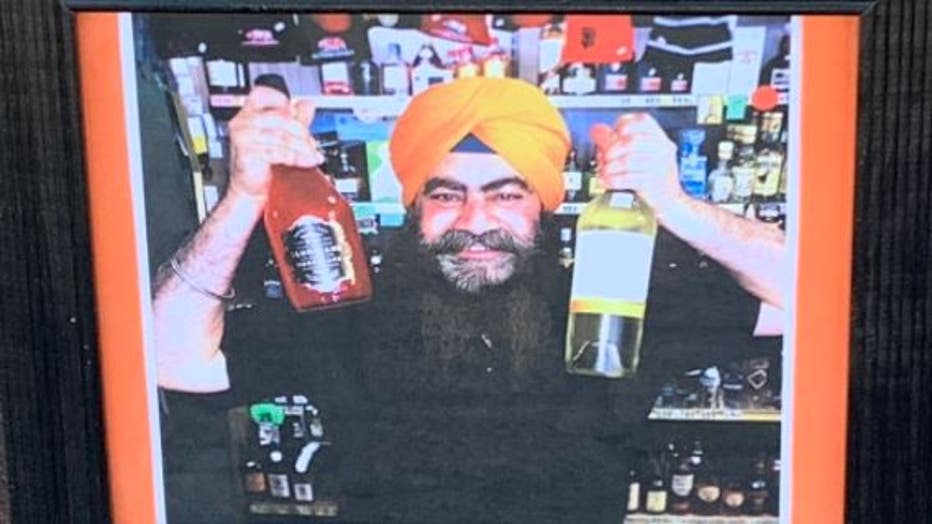 Bahadur Singh, 60, seen smiling in an undated photo. Singh was shot and killed at a convenience store he owned in Benicia.

"This is a relatively safe community," said Benicia police Lt. Ed Criado. "These types of robberies and crimes are not common in Benicia."

Loved ones of the slain victim identified him as 60-year-old Bahadur Singh and said he worked long hours at his store. He leaves behind a wife and children.

A pizza shop owner in Benicia shared surveillance video of a homicide suspect fleeing after fatally shooting a store clerk.

Isaiah Smith said he was a friend of Singh.

"He was a good family man," Smith said. "He was here daily. He was an older guy. But he was committed to his job. Committed to serving his community. I'm going to miss him. I grew to be attached to him and his wife."

Ben Sandhu, a friend said, "This is ridiculous. It's sad. They lost a very good man."

Chris Guerrera, owner of Napoli Pizza next door said of Singh, "He's here before me in the morning and he's here after I leave. The guy just worked all day, all night for his family."

A homicide suspect is wanted in the fatal shooting of a store clerk in Benicia.

A homicide suspect is wanted in the fatal shooting of a store clerk in Benicia.