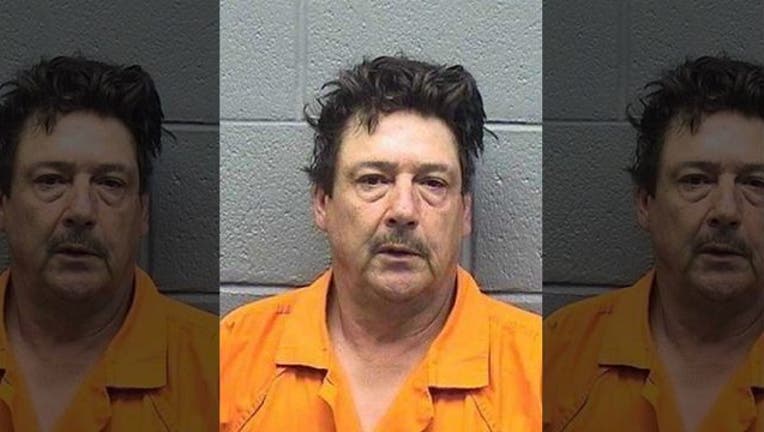 FOX NEWS - An inmate who was convicted in the 1997 cold case murder of an 8-year-old girl — whose body was never found — was strangled in his Oklahoma prison cell last month, officials said.

Anthony Palma, 59, died from “ligature strangulation and blunt force trauma to the head” on Jan. 11 while he was in his cell at the Oklahoma State Penitentiary in McAlester, KFOR reported.

Palma, who was convicted in 2017 of killing 8-year-old Kirsten Hatfield, was killed by his cellmate Raymond Pillado, authorities said. Both inmates were serving life sentences for murder.

Hatfield was kidnapped from her home in Midwest City after she went to bed on May 13, 1997. Palma was found guilty of taking the girl, sexually assaulting her and killing her before dumping her body in an unknown location.

Hatfield’s case remained cold for years until investigators conducted DNA testing and linked the blood discovered on Hatfield’s bedroom windowsill and her underwear left in the backyard to Palma.

Palma lived two doors down from Hatfield’s family and had not moved at the time of his October 2015 arrest.