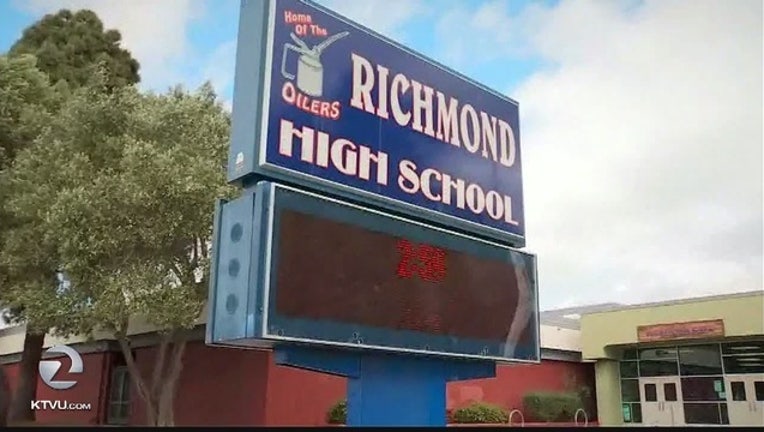 SAN FRANCISCO (BCN) A state appeals court in San Francisco on Wednesday upheld the convictions and lengthy prison sentences of two men in the brutal gang rape and beating of a 16-year-old girl outside a Richmond High School homecoming dance in 2009.

Jose Montano and Marcelles Peter were among six men convicted in the attack and were the only two to go to trial; four others pleaded guilty.

Montano and Peter were each convicted in Contra Costa County Superior Court in 2013 of forcible rape in concert, forcible sexual penetration in concert and forcible oral copulation with a special allegation
of causing great bodily injury.

The victim was attacked during a period of more than two hours in a dark courtyard outside the school on Oct. 24, 2009. She was found by police after a passerby called 911 and she was airlifted in critical condition to a hospital, where she was for five days.

Co-defendants Manuel Ortega and Ari Morales pleaded guilty to similar charges and received prison terms of 32 and 27 years. Elvis Torrentes and John Crane were sentenced to six and three years in prison after pleading guilty to lesser charges.

A three-judge panel of the state Court of Appeal unanimously rejected Montano's and Peter's claims of errors in jury instructions and other procedures in the case.

In 2011, the West Contra Costa Unified School District and a joint powers authority agreed to pay $4 million to settle a civil claim by the victim. Her lawyer said she had relocated.