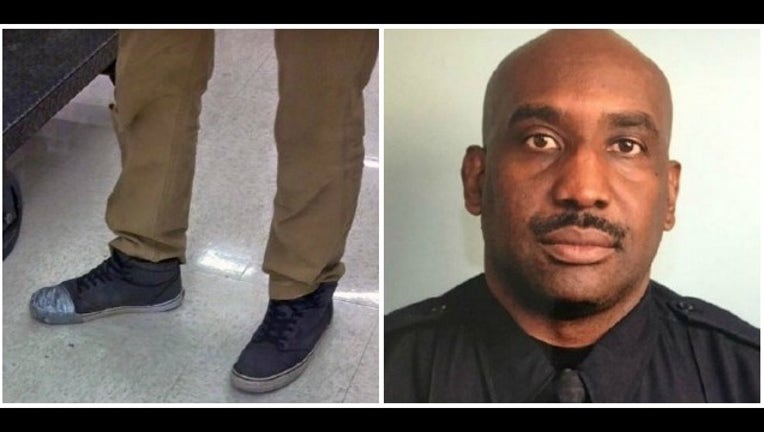 HUEYTOWN, Ala. - Sometimes it’s the smallest acts of kindness that can change a life.

Hueytown police Cpl. Sebastian Goldman was buying groceries when he walked by a store employee and noticed his shoes.  Officer Goldman saw that the teen’s shoes were wrapped in duct tape and initially thought the wrapped shoes were a “fashion statement,” but the teen quickly told officer that he split his shoes working and was waiting to get paid to buy an additional pair.

Officer Goldman returned to the store later with a new pair of shoes for the teen.

The teen offered to pay for the shoes, but Officer Goldman told the teen to “just pay it forward.”