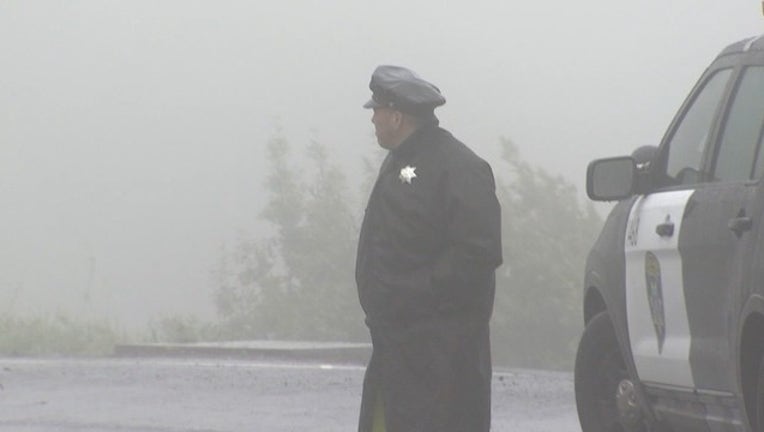 OAKLAND, Calif. (BCN) -  A woman whose body was found in the Grizzly Peak area of the Oakland hills Friday has been identified as Eun Kim, 53, by the Alameda County Coroner's Office.

The coroner did not have information on Kim's city of residence.

Kim's body was found in an area where a vehicle went down an embankment in the Oakland hills, police said at the time.

Missing persons investigators with the Oakland Police Department went to the Grizzly Peak area at 8:30 a.m. Friday to search for a missing
person.

Police said the search led to the discovery of a vehicle that went over an embankment in the 4900 block of Grizzly Peak Boulevard near Marlborough Terrace.