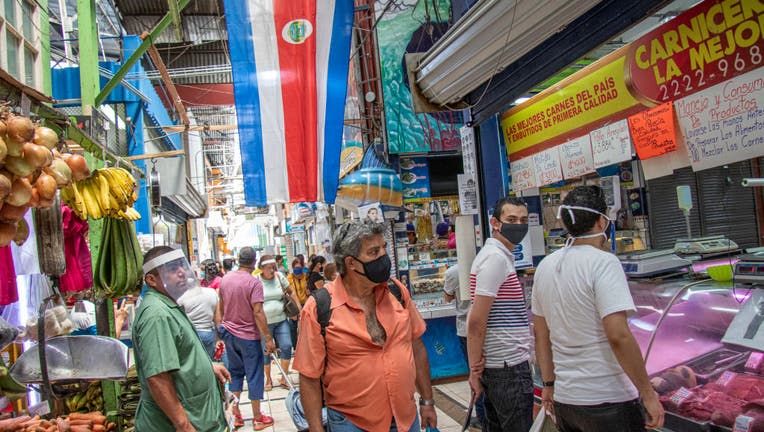 SAN JOSE, Costa Rica - The Costa Rica Tourism Board has announced that it will begin allowing some U.S. citizens to visit, but only residents from six states will be allowed.

Costa Rica announced the loosening of its coronavirus restrictions on Aug. 19, and the nation’s tourism board gave an updated list of tourists from which countries can visit.

Costa Rica had closed its borders on March 18 when its government said dozens of truckers from neighboring countries had tested positive for the novel coronavirus.

The measures to stop the spread of COVID-19, including a policy of testing anyone at the border trying to enter the country, ultimately impacted trade in the region and heightened tensions with neighboring Nicaragua, according to reports from the Associated Press.

In response to a global economic disaster caused by global shutdowns aimed at stopping the spread of COVID-19, Costa Rica hopes to entice some American tourists to boost its economy.

The Central American nation recently opened its borders on Aug. 1 to a very select set of countries officials considered to be low risk, including residents from the European Union and Schengen Zone, the U.K., Canada, Uruguay, Japan, South Korea, Thailand, Singapore, China, Australia and New Zealand.

According to local reports, the country is also assessing infection rates in Colorado, Massachusetts and Pennsylvania, and will determine if residents from those states may enter the country.