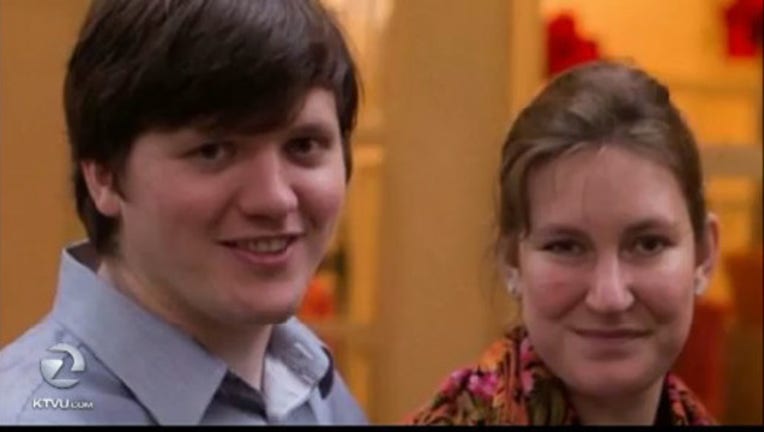 BERKELEY, Calif. (KTVU) - The mysterious deaths of a Berkeley couple and their two cats in their home last week was determined to be an accidental incident of acute carbon monoxide intoxication.

Berkeley police confirmed the new information Friday afternoon. Roger and Valerie Morash, who were in their 30s, died in their Deakin Street apartment, but after an autopsy, toxicology reports, a necropsy for their cats and other tests, the source of the carbon monoxide has still not been determined.

Police say they collected various items from the couple's apartment that they tested for toxins. State of California Public Health Department determined none were present.

Investigators had planned further testing and inspections at Unit-4 of the complex the couple lived in and an evacuation for the building's residents was being arranged for Friday, but was canceled. No mandatory evacuation was called. The voluntary evacuation was supposed to take place from 6 p.m. Friday until 6 p.m. Saturday.