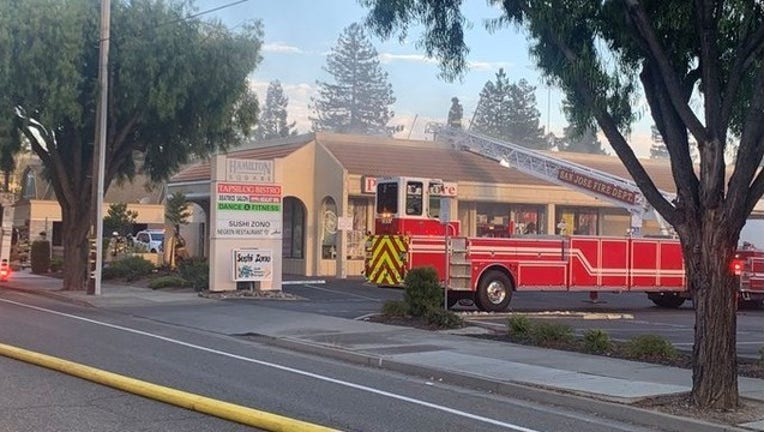 CAMPBELL, Calif. (BCN/KTVU) - A criminal investigation is underway into a fire at a pet store in Campbell on Wednesday morning after authorities determined the blaze started on the exterior of the building, fire officials said.

Crews responded at 7:02 a.m. to the fire at the Pets and More store at 841 Hamilton Ave., according to the Santa Clara County Fire Department.

Firefighters by 7:19 a.m. quickly contained the blaze to a corner of the building and a small portion of the roof above that area of the store.

No animals died in the fire and no firefighters or civilians reported any injuries, fire officials said.

After determining the location where the blaze started, the fire department is conducting a joint criminal investigation with Campbell police into its cause.