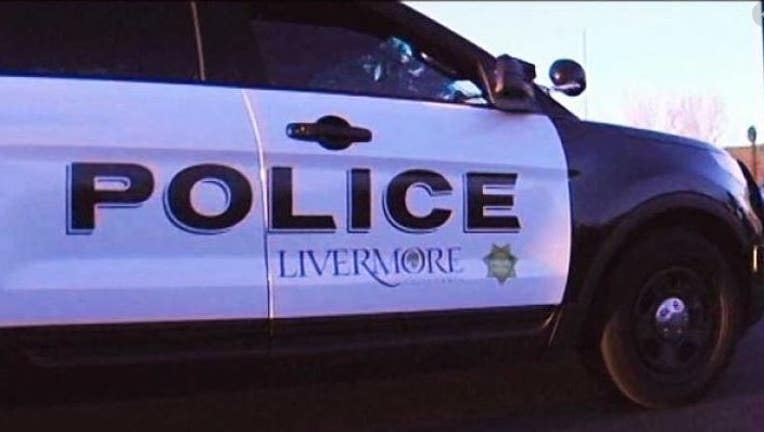 LIVERMORE, Calif. - The Alameda County District Attorney on Monday announced that her office has filed multiple felony sex assault charges against a Livermore man who they say attacked a woman as she walked to BART after work and another woman as she walked near a high school— both of which occurred 22 years ago.

Nancy O'Malley said that prosecutors charged Gregory Paul Vien, 60, based on DNA samples they collected and sent through a genealogical search database. One sample was from a semen stain on the first victim's jacket, and the second was from a Baskin Robbins ice cream spoon that Vien had licked and left on the ground, police reports indicate.

Prosecutors said Vien dragged the first woman to a secluded area and then sexually assaulted her as she walked to BART after work on May 6, 1997. He used a knife to cut off her clothes, she told Union City police.

Then four months later on Sept. 7 prosecutors say Vien attacked a woman as she walked near Livermore High School.

Efforts to determine if Vien was represented by an attorney were not immediately successful. He was arraigned on Nov. 7 and his next court date is Nov. 20.

When technicians matched the two samples, they did indeed match each other, prosecutors said, meaning that the same person was responsible for both assaults.

But when the samples were sent off to a national database, however, they got no positive "hits," O'Malley's office said.

This year, Livermore police got a break in the case. They developed new leads through a genetic genealogical search, O'Malley's office said.

Those leads led them to Vien, prosecutors said. He has not yet entered a plea and is in custody with no bail.

Police said Vien is also a suspect in three other sexual assaults in Livermore.

He worked as a maintenance foreman and lived quietly at his Livermore home for three decades. He and his wife have three grown daughters.

Livermore Police Sergeant Steve Goard said, "He literally has been hiding in the dark with no one knowing."

Neighbors were shocked to learn of the crimes Vien is accused of. Roger Esparaza said, "A good person, great dad, been a good neighbor. Total surprise to myself and the whole neighborhood."