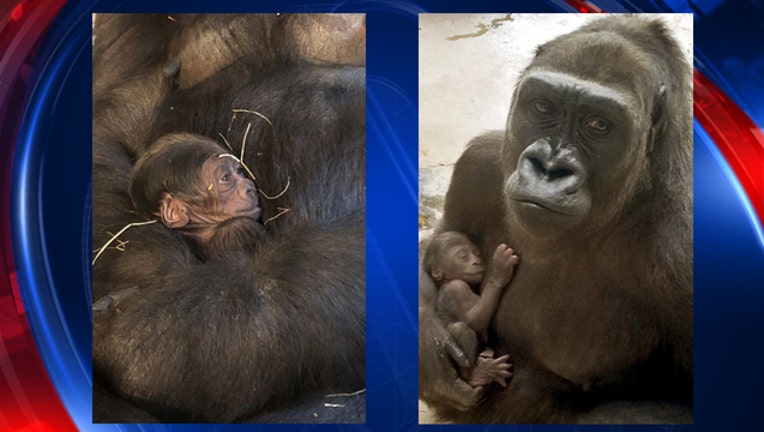 The Dallas Zoo is getting to learn that firsthand, as the zoo welcomes their second gorilla born in less than a year.

The zoo's 13-year-old critically endangered western lowland gorilla Megan gave birth on March 7. Both Megan and her baby are said to be doing well.

The new baby already has a playmate, with the zoo also having 9-month-old gorilla Saambili, who has "already shown much interest in the newest addition."

This new birth will help with conservation efforts, as there are only 350,000 western lowland gorillas left in Africa, with nearly 300 more living in Association of Zoos and Aquariums’ accredited zoos.