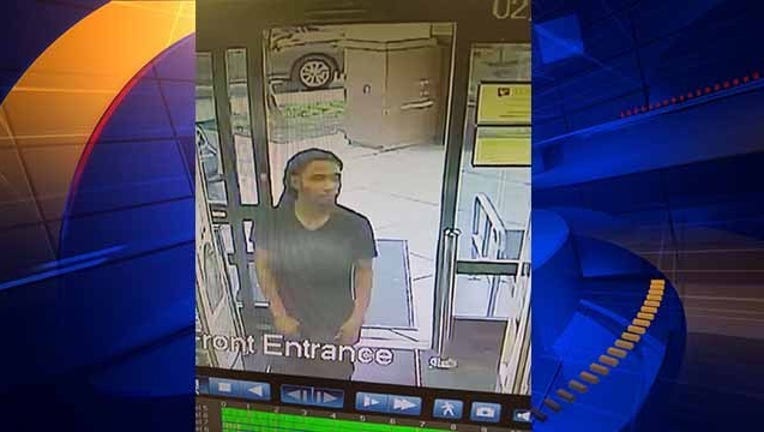 At around 4:30 p.m., a man walked into a business in the 6100 block of Mission Street, according to police.

While inside, the suspect indecently exposed himself to three teens.

The girls then left the business while the man stayed inside the store, police said.

Police described the man as a light-skinned black man in his early 20s, between 5 feet 8 inches and 6 feet tall, with an average build.

He had distinctive shoulder length black hair with light brown tips, according to police.