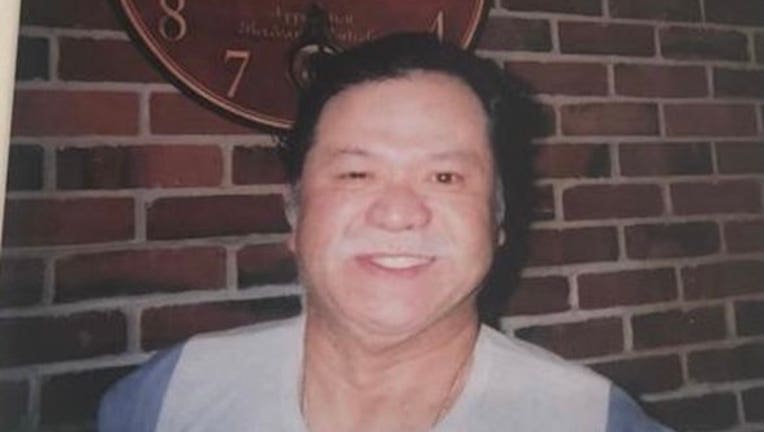 DALY CITY, Calif. - Police in Daly City are asking for the public's help in locating a 63-year-old man who has been missing since Wednesday night.

Edgardo Cuesta is mute, hearing-impaired and requires the use of a walker. He is 5 feet 4 inches tall, weighs 160 pounds, and has gray hair and brown eyes. His walker is described as black and has a seat.