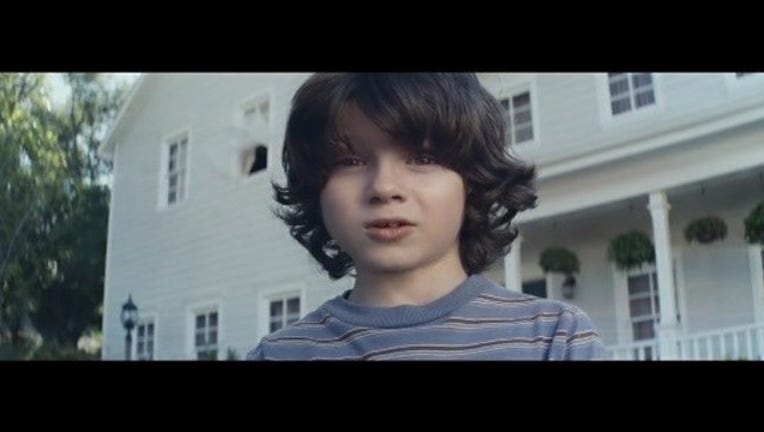 Nationwide Insurance's new commercial has sparked controversy for its "dark" and "depressing" content.

The commercial – which premiered during Super Bowl XLIX Sunday night – features a young boy who states numerous distinguishing life milestones that he will miss out on. The viewer doesn't have a clue as to why the boy thinks he will miss out on these events such as learning to ride a bike, catching "cooties" from a girl, traveling the world, or even getting married.

That is until he directly addresses the camera.

"I couldn't grow up. Because I died from an accident," he says.

The screen then quickly changes to an image of an overflowing bathtub and an overlay of text that reads: "The number one cause of childhood deaths is preventable accidents."

Unsurprisingly, the advertisement – which cost Nationwide $4.5 million, plus production costs – garnered thousands of social media comments from people around the world outraged at its content.

One tweet from Rob Fee of Louisville, Kentucky read: ''Hope you guys are having a great day. Did you know your kid is probably gonna die soon? Enjoy your nachos & funeral planning!' - Nationwide.'

But the big bosses and brains behind the ad at Nationwide are pleased that people are talking about the chilling ad. They issued a statement that said:

"Nationwide ran an ad during the Super Bowl that started a fierce conversation. The sole purpose of this message was to start a conversation, not sell insurance.

"We want to build awareness of an issue that is near and dear to all of us. While some did not care for the ad, we hope it served to begin a dialogue to make safe happen for children everywhere."