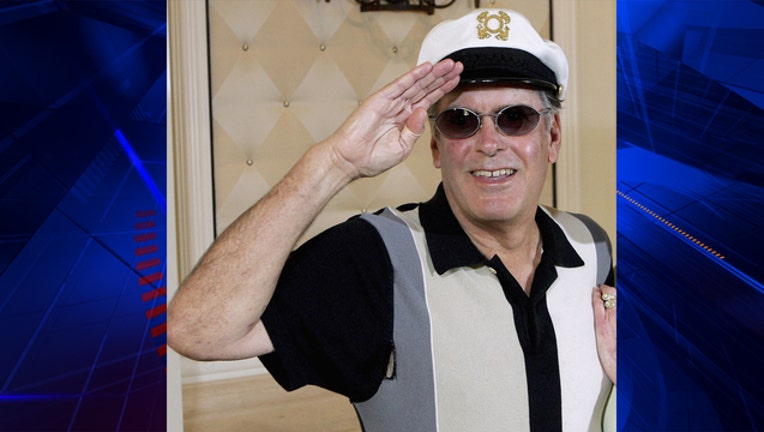 Dragon died early Wednesday at a hospice in Prescott, Arizona. Spokesman Harlan Boll said he was 76 and died of renal failure. His former wife and musical partner, Toni Tennille, was by his side.

The Captain and Tennille had a run of easy listening hits in the 1970s, notably the chart-topping "Love Will Keep Us Together." Their other songs included "Muskrat Love," ''Shop Around" and "Do That to Me One More Time."

The couple separated in 2013 and divorced the following year. But they remained close, according to Boll, and Tennille even moved to Arizona to help care for Dragon.

A classically trained pianist, Dragon performed at times with the Beach Boys before meeting Tennille in the early 1970s.