MOORESTOWN, N.J. - A nationwide daycare provider has agreed to pay $48,000 and change its policy after a 3-year-old girl with Down syndrome was expelled from one of its facilities in New Jersey because she was not potty trained.

The facility, Chesterbrook Academy Preschool in Moorestown, set a deadline in 2015 for the child to become potty trained and then expelled her with only five days’ notice when she failed to met that deadline — despite her parents providing medical documentation explaining that toilet-training delays are common in children with Down syndrome, according to a settlement agreement announced by U.S. Attorney Craig Carpenito.

To justify the move, the facility pointed to its “corporate policy” on the subject, which said its parent company Spring Education Inc. required 3-year-old children in certain classrooms to be fully toiled trained, according to the settlement agreement. 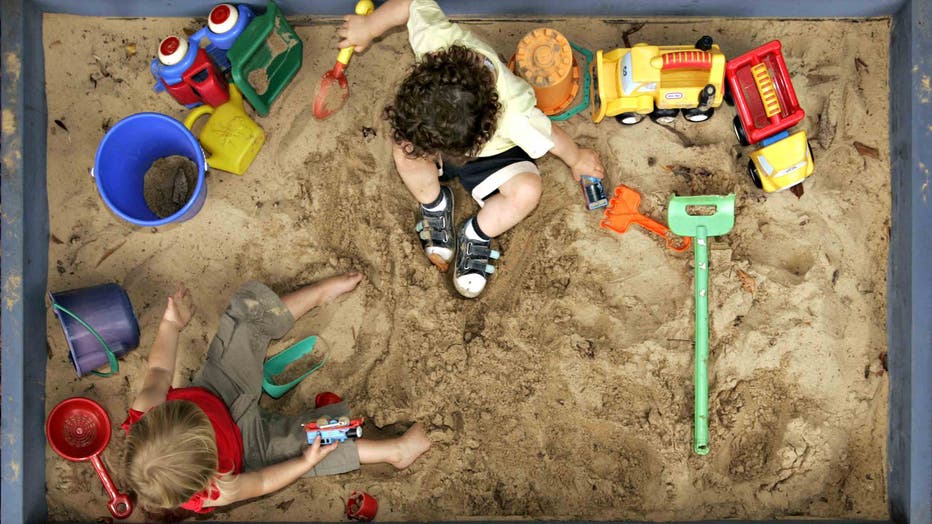 An investigation was launched by the U.S. Attorney’s Office after the girl’s parents filed a complaint with the U.S. Department of Justice.

After conducting its investigation, the attorney’s office filed a lawsuit in federal district court against Spring Education Inc., formerly known as Nobel Learning Communities Inc., alleging that the company violated the Americans with Disabilities Act by discriminating against both the girl and her parents when it refused to modify its toileting policy and then expelled her “on the basis of her disability.”

“The ADA prohibits discrimination on the basis of disability in child care centers, which must make reasonable modifications to their policies, practices or procedures when necessary to provide equal access to a child with a disability, unless a modification would fundamentally alter the nature of the goods and services,” the attorney’s office said in a statement.

Reasonable modifications in a child care center can include “personal services,” such as diapering or toilet assistance for children who need it due to a disability — regardless of age — when such personal services are provided to other children, the attorney’s office said.

Under the terms of the agreement, Spring Education Inc. will pay $18,000 to the girl and her family, a $30,000 civil penalty to the United States and is also required to change its policy on potty training to be “consistent with the ADA.”

Spring Education Inc. operates seven facilities in New Jersey and more than 150 schools across the country.

“With this agreement, we ensure that children with disabilities attending SEI’s daycare facilities in New Jersey and across the United States receive the protection to which they are entitled under the law,” U.S. Attorney Craig Carpenito said in a statement.

Kerry Owens, a spokesperson for Spring Education Inc., issued the following statement in response to the settlement agreement: “We are very proud of the work our educators do to accommodate many types of disabilities in our classrooms, and we are pleased with the resolution of this matter.”