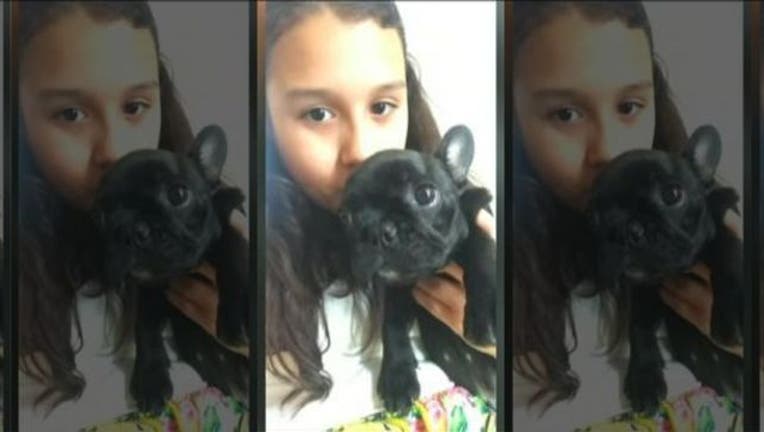 (FOX NEWS) - A Democratic New York state lawmaker said Sunday she planned to introduce a bill that would give pet passengers the same rights as humans when flying on airplanes.

Sen. Marisol Alcantara’s bill comes in wake of the uproar caused when a French bulldog named Kokito died after it was forced into an overhead bin by a United Airlines flight attendant last week.

Alcantara’s bill, named Kokito’s Law, would bar pets from being placed into overhead storage on airplanes, give pet passengers the same rights as humans, force cargo holds to be pressurized and ventilated and hold airlines to other safety standards.

The 10-month-old dog was killed during a United flight from Houston to New York after a flight attendant put the dog’s carrier into an overhead bin. The family insisted that they told the attendant there was a dog in the bag.

The family said they heard the dog bark and whimper during the flight, but were prevented from getting up to check on the dog.

“This was a tragic accident that should never have occurred, as pets should never be placed in the overhead bin. We assume full responsibility for this tragedy and express our deepest condolences to the family and are committed to supporting them,” United Airlines spokeswoman Maggie Schmerin told Fox News in a statement.