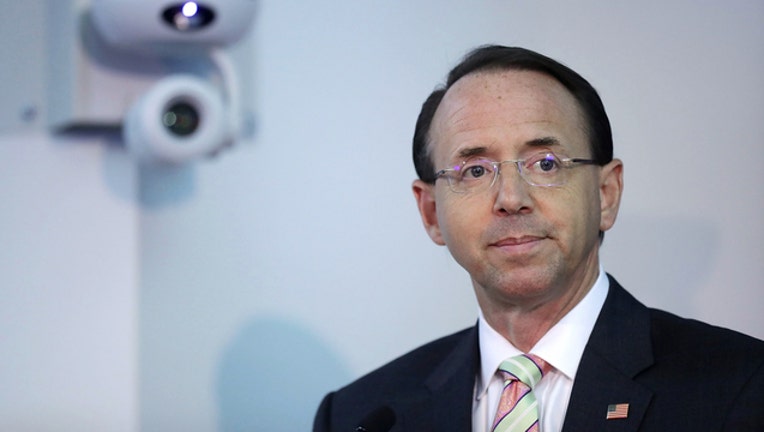 An announcement of who has been selected to replace Rosenstein could come as early as this week. A Trump administration official added that Attorney General William Barr has picked Jeffrey Rosen, who currently serves as Deputy Secretary of the U.S. Department of Transportation, to serve as his deputy attorney general.

Fox News reported in January that Rosenstein was expected to step down in the coming weeks to ensure a smooth transition for Barr, who was sworn in on Thursday.

Rosenstein long thought of his role as a two-year position and the two-year mark is coming soon, officials close to the departing attorney general previously told Fox News.

Speculation of Rosenstein’s departure mounted after the firing of former Attorney General Jeff Sessions in November. He has, until recently, overseen Special Counsel Robert Mueller’s probe into whether Russia meddled in the 2016 presidential election and has been a target of Trump on Twitter.