ROCHESTER HILLS, Mich. (FOX 2) - A Detroit man is accused of repeatedly kicking his 75-year-old employer in the head because he thought he was underpaid.

Keith Demetrious Taylor, 32, was charged Thursday with intent to do great bodily harm less than murder. 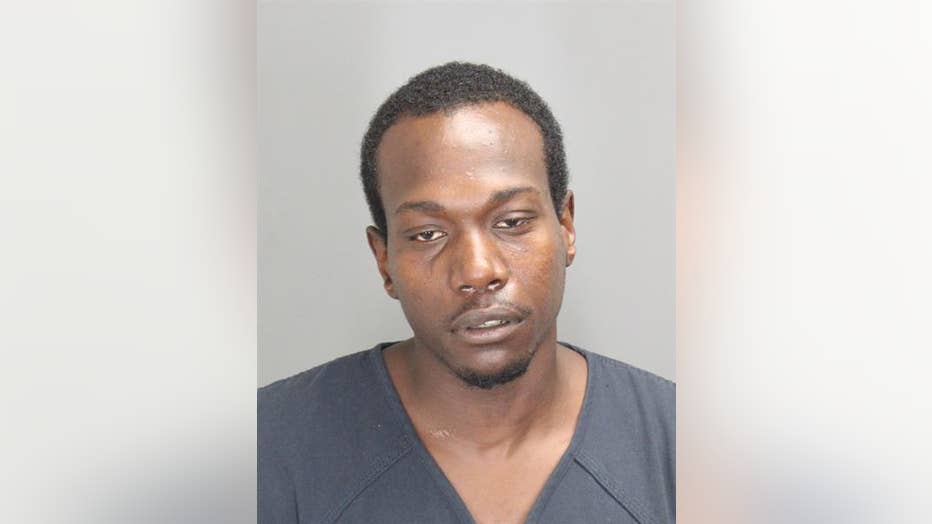 According to authorities, Taylor works for a landscaping company. Taylor and his employer were cutting a lawn in Rochester Hills when he asked to be paid before leaving the site.

Authorities said that when he saw his paycheck, he believed he had been underpaid. He allegedly got mad and started yelling profanities at his employer before attacking him.

Video showed Taylor kicking his employer and knocking him to the ground. Authorities said he kicked the victim in the head and face until he was knocked unconscious. He allegedly stayed in the area yelling while the victim was on the ground.

That surveillance video is below.

When the victim tried to get up, Taylor is accused of kicking him again.

"This brutal and unprovoked attack on a senior citizen shocks the consciousness," Sheriff Michael Bouchard said.

Taylor has outstanding warrants from 36th District Court in Detroit on charges of assault with intent to do great bodily harm less than murder and aggravated assault, and three traffic
warrants from Highland Park. Taylor also has drug and endangerment convictions from Phoenix, a domestic violence conviction from Scottsdale, Ariz., and an assault conviction from Detroit.

He is due in court Oct. 19 for a probable cause conference.

Watch the surveillance video (Warning: This video may be disturbing to some):

A worker is accused of attacking his employer outside of a job site in Rochester Hills because he believed he was underpaid.