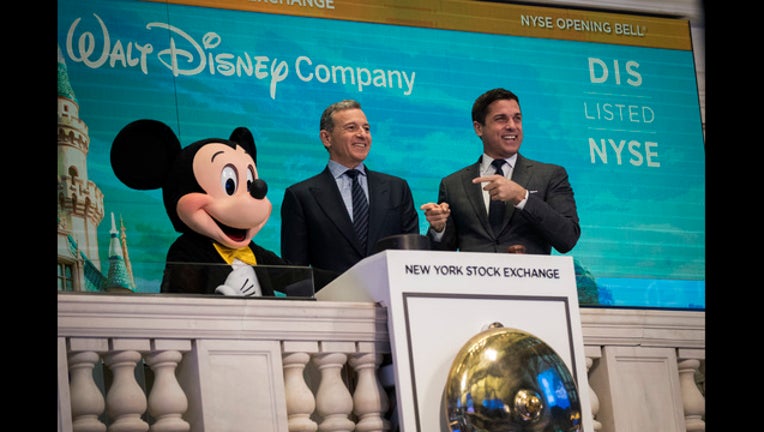 Assets included in the deal include the Twentieth Century Fox Film and Television studios, along with cable and international TV businesses.

Immediately prior to the acquisition, 21st Century Fox will separate the Fox Broadcasting network and stations, Fox News Channel, Fox Business Network, FS1, FS2 and Big Ten Network into a newly listed company that will be spun off to its shareholders.

The entertainment business is going through big changes. Tech companies are building video divisions. Advertisers are following consumer attention to the internet. And Disney is launching new streaming services, which could be helped with the addition of the Fox assets.