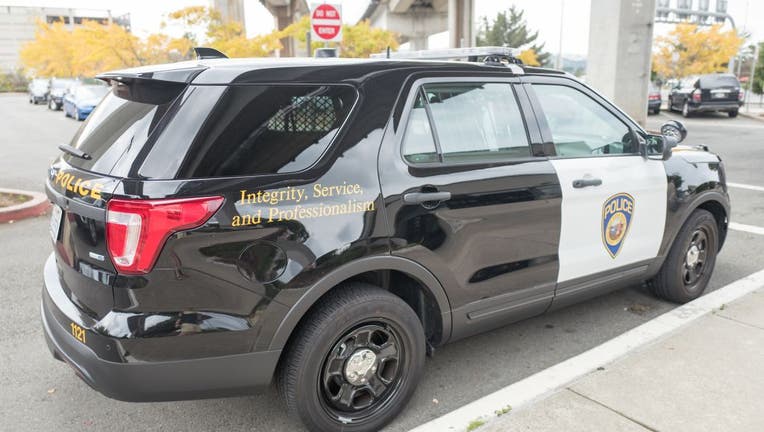 FREMONT, Calif. - Service is being restored after a major delay Saturday afternoon on BART's Berryessa Line in the Richmond direction, a BART spokesman said.

The delay is due to police activity at the Fremont station, where BART officers safely removed a disruptive passenger holding a door open on a train, a BART spokesman said about 4 p.m.