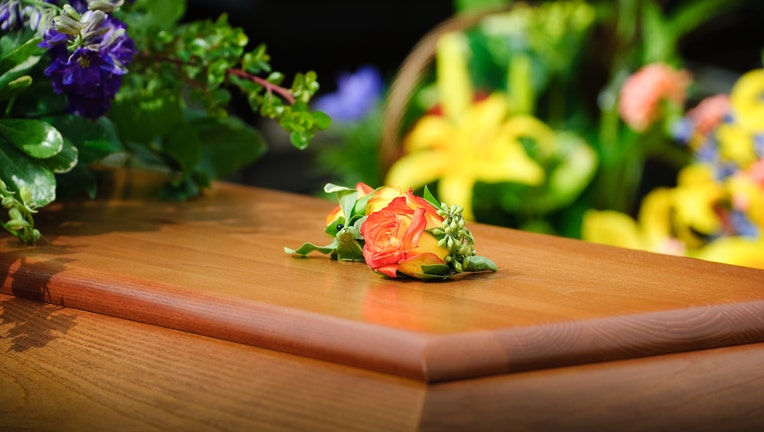 A Massachusetts family whose loved one's corpse fell out of a casket as it was being lowered into a grave has sued the funeral home and the cemetery.

During Andrew Serrano's funeral April 5, 2019, at city-owned Bellevue Cemetery in Lawrence one of the side straps on the casket-lowering device snapped, the Eagle-Tribune reported.

"When the casket broke apart, Mr. Serrano's corpse fell out of the casket into the grave and began oozing fluid" in full view of the "horrified family members who became visibly distraught and hysterical," according to the lawsuit filed last Wednesday in Essex Superior Court.

Serrano's family alleges negligence and reckless infliction of emotional distress and names the city of Lawrence, E&J Memorial Services, Inc and the Bellevue Cemetery Board of Trustees. The family is seeking more than $50,000 in damages.