The tall, slender young man, known as Cali to his friends, was helping raise a 4-year-old daughter from a previous relationship. Greg Liggins reports.

OAKLAND, Calif. - One of the five young people who lost their lives in that horrific Halloween shooting in Orinda was the DJ.

Surina Grewal is referring to the man she had a relationship with, her best friend, 24-year-old Omar Taylor.

The music producer and DJ from Richmond and Antioch was manning the turntables Thursday night when he was shot and killed.

“He loved doing music and he literally died doing what he loves to do. He was doing a party,” said Grewal.

The 24-year-old's life was cut short by bullets fired into a crowd of partygoers at an Airbnb home in Orinda Thursday night, at what was billed as the Halloween mansion party. 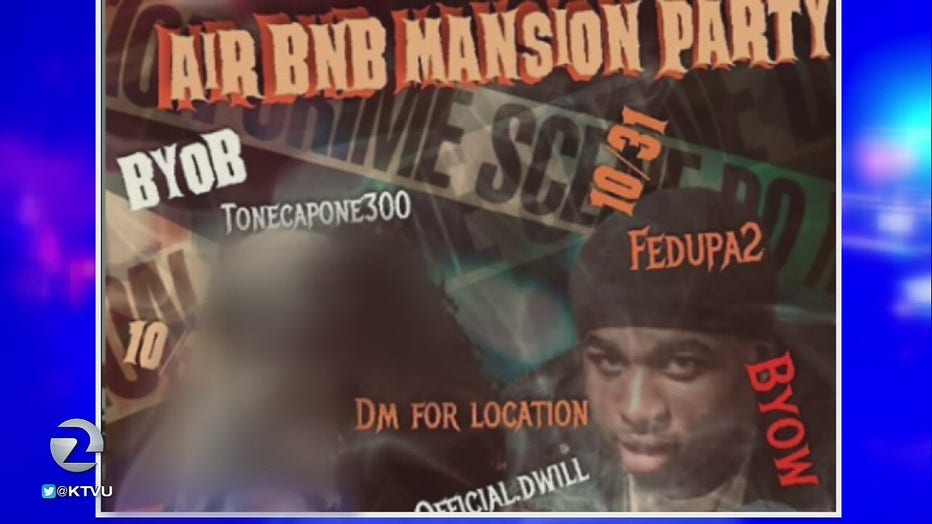 Screenshot of a post about a "mansion party" at a home in Orinda where five were killed.

“He told me literally two weeks ago I'm going to be safe about what kind of gigs I do take and don't take. I mean, we didn't know that this one was going to be that one that was going to do it,” said Grewal.

The tall, slender young man, known as Cali to his friends, was helping raise a 4-year-old daughter from a previous relationship.

“He was very loving, cared a lot about everybody. His daughter the most. His family, his friends, his best friends. Me. Whoever was around, he cared,” said Grewal.

Grewal says good things were happening for Taylor and it felt like he was on the cusp of a professional breakthrough.

“Omar was just trying to be that change and bring light to this society oh, you know, being someone who was from a less fortunate area. He just wanted to make people realize there's more to life.  He was doing so many great things right now,” said Grewal. 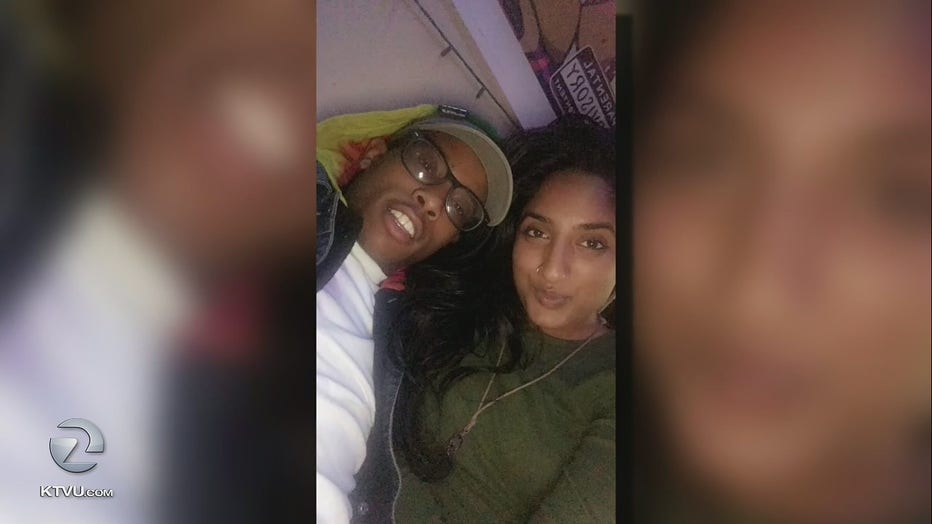 Grewal says something about this particular party gave her a sense of unease, but she can't pinpoint why.

She considered attending the party, but decided not to last minute.

So, she never saw Taylor that night, instead last laying eyes on him Wednesday morning.

“Tuesday night we went to sleep.  I went to sleep in his arms the last time ever.  And it's kind of crazy because he held me the whole night, like whenever we go to sleep he always is really close to me….when I woke up his arm was still around me.  We woke up Wednesday, we got our day started,” said Grewal.

They got their day started not knowing that morning would be the last time they saw each other.