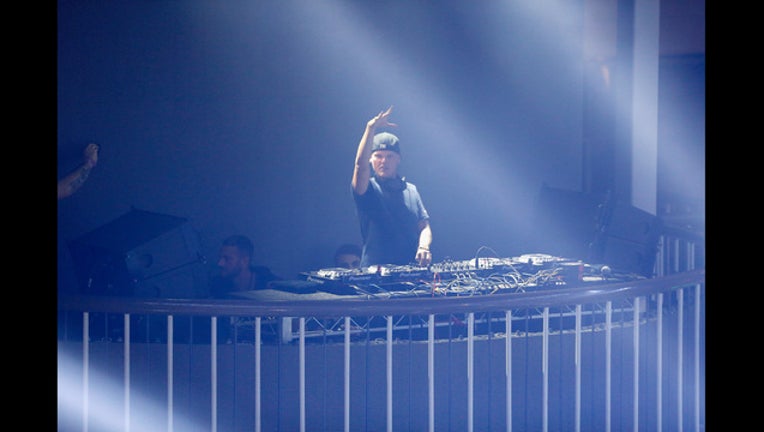 NEW YORK (AP) - The Swedish-born producer and DJ known as Avicii has been found dead in Oman.

Publicist Diana Baron said in a statement that the 28-year-old DJ, born Tim Bergling, was in Muscat, Oman.

Avicii was a pioneer of the contemporary Electronic Dance Movement and a rare DJ capable of worldwide arena tour. He won two MTV Music Awards, one Billboard Music Award and earned two Grammy nominations. His biggest hit was "Le7els." Two years ago, he played with Rolling Stone Live in San Francisco.

His death comes just days after he was nominated for a Billboard Music Award for top dance/electronic album for his EP "Avicii (01)."