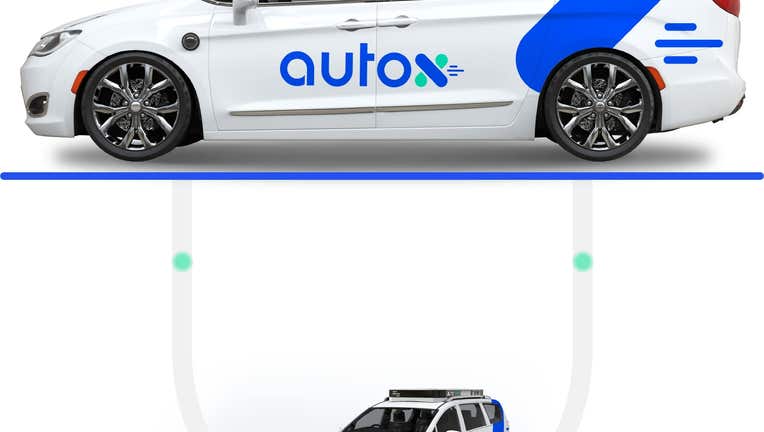 SAN JOSE, Calif. - The California Department of Motor Vehicles issued a permit Friday to allow the company AutoX to test its driverless vehicles on surface streets in San Jose, within a designated part of the city.

The San Jose-based company has had state authority to test its driverless vehicles since 2017, but the new permit allows for the vehicle to operate without a driver behind the wheel. It is only allowed to operate in fair weather conditions and light rain on streets with a speed limit no higher than 45 mph.

AutoX is the third company to receive a driverless permit in California.

In order to receive the permit, manufacturers must prove that they meet safety, insurance and vehicle registration requirements. Some requirements include the ability to provide evidence of insurance of a bond equal to $5 million, inform local governments of planned testing in the area, and create a law enforcement interaction plan that outlines how first responders interact with test vehicles, according to the DMV.

If the driverless vehicle is involved in any collision, permit holders must report the incident to the DMV within 10 days and submit an annual report of disengagements.

Currently, 62 other companies have an active permit which allows them to test autonomous vehicles with a safety driver.

This followed a 2014 state law that permitted testing with a safe driver behind the wheel.

State laws allowing driverless vehicles to operate without any safety driver went into effect on April 2, 2018. More regulations allowing lightweight autonomous vehicles under 100,001 pounds to operate were approved on Dec. 16, 2019. 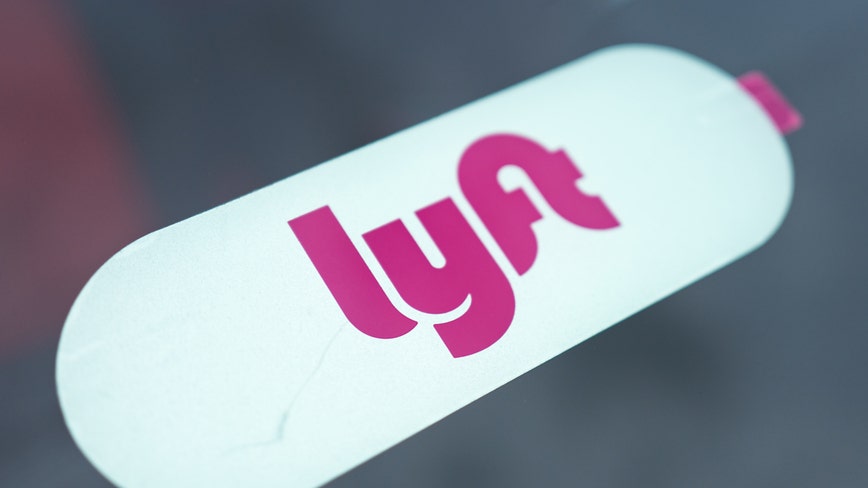 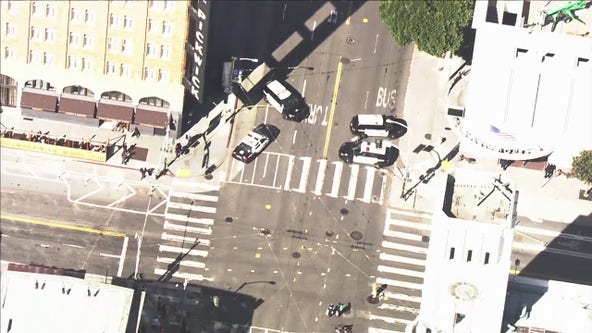