Almost 37 years to the day two teens were murdered, their killer is finally know.

FREMONT, Calif. (KTVU) - Investigators in Fremont have solved a 37-year-old double murder of two teenage cousins through the use of DNA technology.

On Dec. 20, 1982, around 6 a.m. a caller reported what appeared to be a body located near the intersection of Green Valley and Scott Creek roads in Fremont, not far from the Milpitas border, police said.

Authorities said based on the visible injuries Atup sustained, the teen was a victim of a homicide.

Then two and a half hours later, at 8:35 a.m. a second call came in to police regarding a person down near the intersection of Hunter Road and Mission Boulevard. Officers arrived and found 16-year-old Mary Jane Malatag dead. Police said she also had visible injuries associated with a homicide. 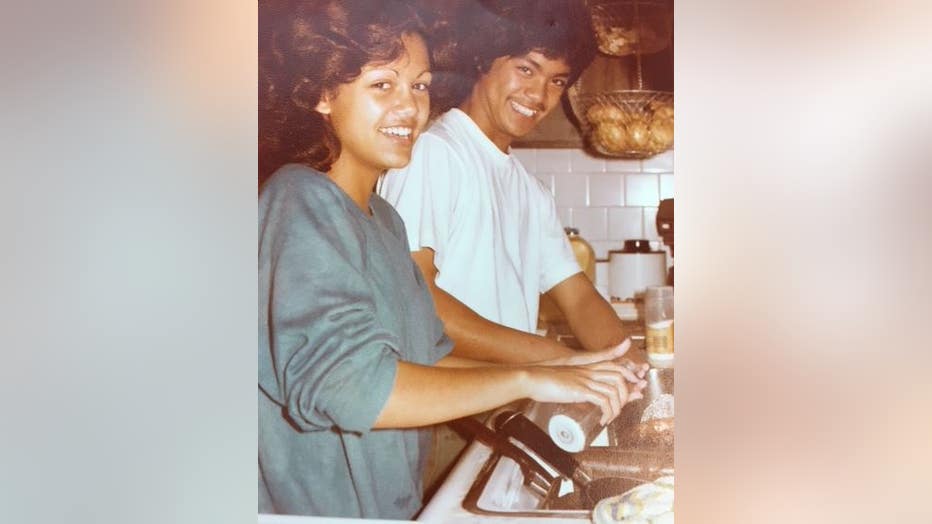 At the start of the investigation into the two murders, authorities didn't know the cases were related and that Atup and Malatag were cousins.

Officers also learned the two had been together the day before their bodies were discovered.  Atup worked at the Serra Theaters and Malatag was at the movie theater with some friends, waiting for her cousin to get off work.

Investigators said once Atup closed up the theater, he, Malatag and one of her friends walked to a 7-Eleven store off of North Abel Road and purchased some food.

When they left, Malatag and Atup were last seen walking northbound on N. Abel Road at approximately 12:35 a.m., officers said. It was believed they were heading to Atup's home on Horcajo Street, but they never made it.

After multiple interviews and possible persons of interest, the case went cold. Investigators submitted key DNA evidence to the state and national DNA databases in an attempt to find a match to a known offender but there were none.

Investigative work and an extensive follow-up into the possible familial line of the potential suspect lead authorities to Clifton Hudspeth. 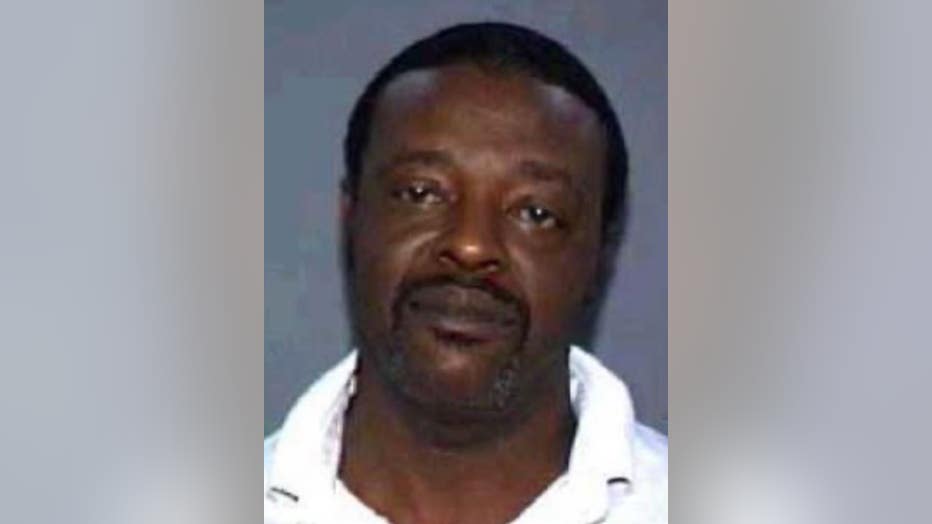 Clifton Hudspeth has been identified as the suspect in the December 20, 1982 double homicide of Mary Jane Malatag and Jeffrey Flores Atup. (Fremont PD)

Hudspeth, who was 31 years old in 1982, lived in Milpitas at the time of the murders and lived near where the teens had been walking, investigators said. He also had a history of violence including bank robberies, sexual assaults, and attempted homicide, Fremont police said.

Sources were able to confirm they saw Hudspeth on Dec. 19, 1982 in the same area and around the same time the teens were walking home.

Police also found that Hudspeth's home was a four-minute drive from where Atup's body was located.

Once Hudspeth was identified as a potential suspect in this case, it was discovered he had been dead since October 1999. Police said he died at the age of 48 as the result of a medical condition.

A search warrant was approved to exhume Hudspeth’s remains buried at a cemetery in Santa Clara to confirm his involvement.

Detectives shared the information with the families of Jeffrey Flores Atup and Mary Jane Malatag. They and also notified Hudspeth’s family of the finding.