LOS ANGELES, CA - Why do so many music superstars die young? CNN did an analysis of Rolling Stone's ranking of the 100 Greatest Artists of the Rock & Roll Era and the average age of those who had passed was just 49 years old. There is a shockingly disproportionate number of deaths related to alcohol and drug abuse.

Prince died at age 57 and Michael Jackson at age 50. Whitney Houston was just 48 when she passed and Elvis Presley was 42. Janis Joplin, Amy Winehouse, Jimi Hendrix, and Jim Morrison all died at age 27.

Experts have weighed in on the harrowing mortality rates connected to super stardom. Childhoods fraught with abuse or tragedy can sometimes motivate people to seek fame to try to move past the trauma. Unfortunately, those dysfunctional experiences can also lead to depression, drug use, risky behaviors, and premature death.

Researchers have also explored the fine line between creative genius and mental illness. Among the artists on the list, there was a greater incidence of mood disorders- which come with an increased risk of suicide and addiction.

Maybe that’s why so many of these musical geniuses seemed almost destined to burn bright- and then leave us far too soon. 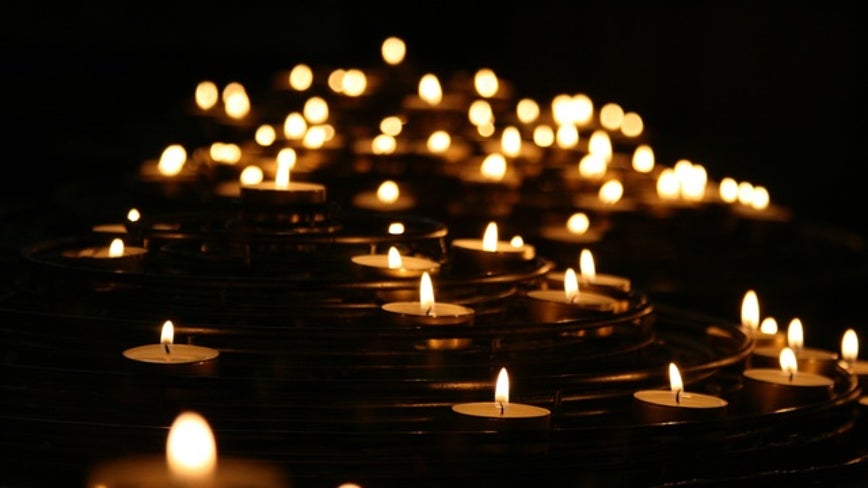 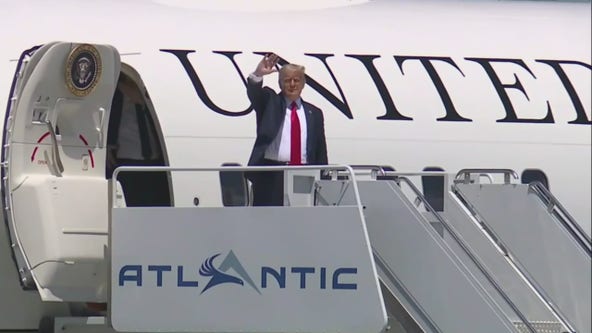