One of the legends of radio, Don Imus, has died. Imus passed away on Friday morning at Baylor Scott and White Medical Center in College Station, Texas, after being hospitalized on Christmas Eve, a representative said. The cause of death was not given. He was 79.

COLLEGE STATION, Texas - One of the legends of radio, Don Imus, has died.

Imus passed away on Friday morning at Baylor Scott and White Medical Center in College Station, Texas, after being hospitalized on Christmas Eve, a representative said. The cause of death was not given. He was 79.

For nearly six years the veteran morning man had his daily radio show, "Imus in the Morning," simulcast on the Fox Business Network. Imus had been a staple of New York radio since 1971 working at some of the biggest radio stations in the city, WNBC, WFAN and WABC. The always colorful host did have some brief timeouts in New York. There were absences from time to time for substance abuse problems. In 1977 a house cleaning at WNBC sent him back to Cleveland where he came from in 1971 only to return to WNBC two years later.

Last year, Imus announced his retirement from WABC-AM radio. He left the air March 29 announcing on Twitter: "Turn out the lights... the party’s over." 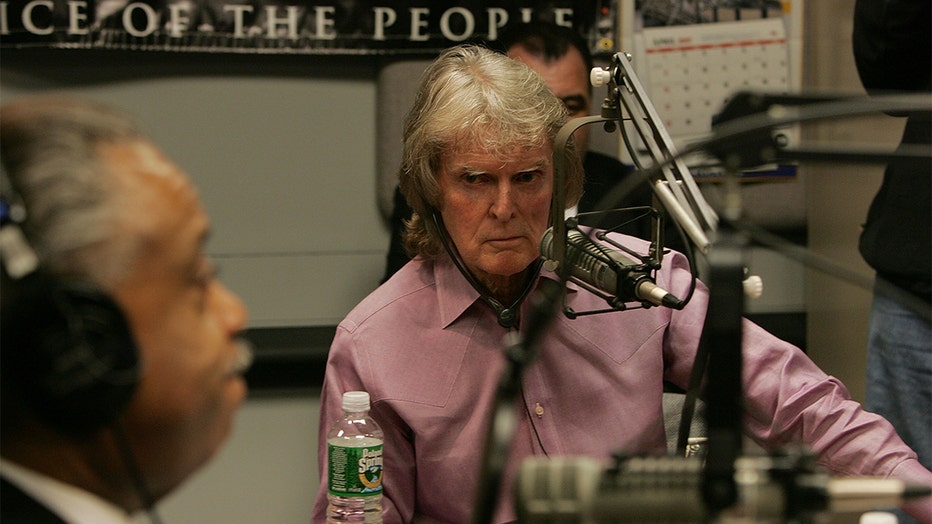 Late Friday, FOX Business anchor Connell McShane, who worked with Imus during his run at the FOX Business Network, said of the controversial radio jock:  "Not many people can say they changed the industry they worked in, but the I-Man did. He changed radio, and changed it for the better. It truly was an honor to have the opportunity to work with him and learn so much from him. He was one of the best natural broadcasters of all time, and one of the smartest and funniest people I ever met."

There are no details yet on plans for a service. However, the family has requested that for memorial donations be made to the Imus Ranch Foundation, which supports charities for children with cancer and other major illnesses.

The Imus Ranch in New Mexico became such an integral part of Imus' later life that he moved the production of his radio and TV shows there. The summer spot for children with cancer, which opened in 1998 to offer young people the "cowboy" experience," closed in 2014 after Imus broke his ribs in a fall and was unable to breathe at high altitude, according to The Non-Profit Times, which reported on the ranch's sale. 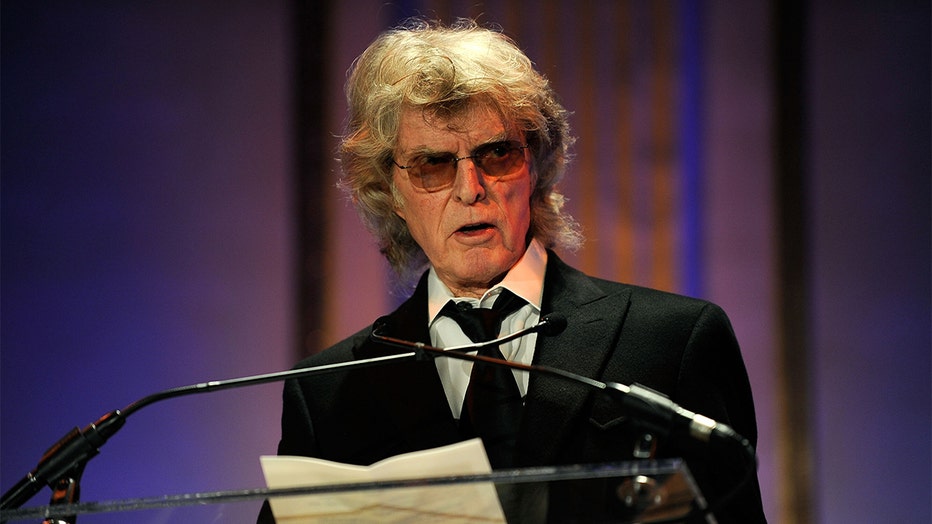 It was the work at the ranch that his longtime TV producer said should standout now.

"Don Imus’ talent and gift as a broadcaster speak for itself. But what I hope he is really remembered for is all the good he did during his life," said Tom Bowman who is now vice president of programming at the Fox Business Network. "Charity work, starting a ranch that hosted and gave kids with cancer hope, leading the effort to increase the compensation for families of soldiers who gave their lives for their country and raising money for the facilities that injured service members and their families used during recovery. Like all of us he was not perfect but he tried to do his best to help others. That’s what I will think about"

Imus made his mark in New York radio with outrageous characters, such as a televangelist huckster named Billy Sol Hargus, and brazen comments. When female callers would phone into his WNBC program, he would often ask "Are you naked?"

The radio show was so popular that other outlets wanted a piece. "God's Other Son" was a novel about the fictional Hargus that Imus wrote. It was rereleased in 1994 and became a best-seller.

But as he aged and changed, his radio show changed with him. Besides the stunts and comedy bits, it became a home for conversation and political leaders from both sides of the aisle would appear on his program to talk politics and policy. From Democratic Sen. Bill Bradley, of New Jersey, to the late Republican Sen. John McCain, of Arizona.

Still, his acceptance into the mainstream media — his WFAN show was simulcast on MSNBC starting in 1996 — did not protect him from himself. In 2007,he made racially disparaging comments about members of Rutgers University’s women’s basketball team, calling them "nappy-headed hos." Advertisers deserted the show. He later met with members of the team and apologized in person. Nonetheless, he was dropped by MSNBC and CBS-owned WFAN.

He resurfaced a little less than a year later on Citadel Radio and its New York flagship, WABC, with a simulcast on RFD-TV, the rural television network. In 2009, Imus and RFD-TV mutually agreed to end their contract three years early and Imus became the morning show on FOX Business replacing "Money for Breakfast."

He was born July 23, 1940 in Riverside, Calif. and raised in Prescott, Ariz. where his family owned a large ranch. He was a high school drop out who joined the Marines. Following his discharge, he moved to California with the goal of becoming a disc jockey. He enrolled in a Hollywood broadcasting school and eventually became a "deejay" at KUTY in Palmdale. He moved on to Sacramento's KXOA and was eventually named disc jockey of the year for medium-size markets by Billboard magazine, which landed him a gig in the birthplace of rock 'n' roll, Cleveland, in 1970 on WGAR.  From there it was on to New York and broadcasting history.

Imus is survived by his wife Deirdre, his sons Wyatt and Lt. Zachary Don Cates and daughters Nadine, Ashley, Elizabeth and Toni.

Get updates for this story on FOXBusiness.com.