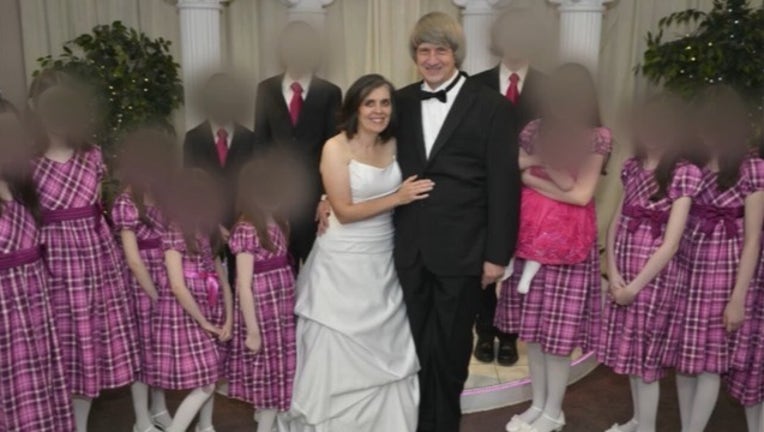 LOS ANGELES (AP) - More than $120,000 has been donated to help 13 siblings in California who authorities say were kept chained to beds for months by their parents and starved so much that their growth was stunted, officials said Tuesday.

The Riverside University Health System Foundation, which is collecting donations for the family, had received 1,514 donations by Tuesday morning, said spokeswoman Kim Trone. People from across the world have also been sending toys, blankets and clothing for the siblings, she said.

David Turpin and his wife, Louise Turpin, were arrested after sheriff's deputies found the malnourished children in their home in Riverside County. They've pleaded not guilty to torture and other charges.

About 20 people including nurses and psychologists offer to take the children, including the adults, and keep them together, Mary Parks, a spokeswoman for the Riverside County Department of Public Social Services, said.

"People from around the country are offering to foster them and adopt them," Parks said. Offers have come from states from New Jersey to Texas to California.

Parks said she could not discuss the status of the Turpin children. But she said children who are taken from their parents in any law enforcement case fall under the responsibility of the social services agency.

The agency typically seeks to place children with a relative and keep siblings together, she said. If no relative comes forward or passes a required background check, children would generally be placed in foster care, she said.

In cases where adults are not capable of making adult decisions, the county would seek a conservatorship from the courts to assist in their care, she said.