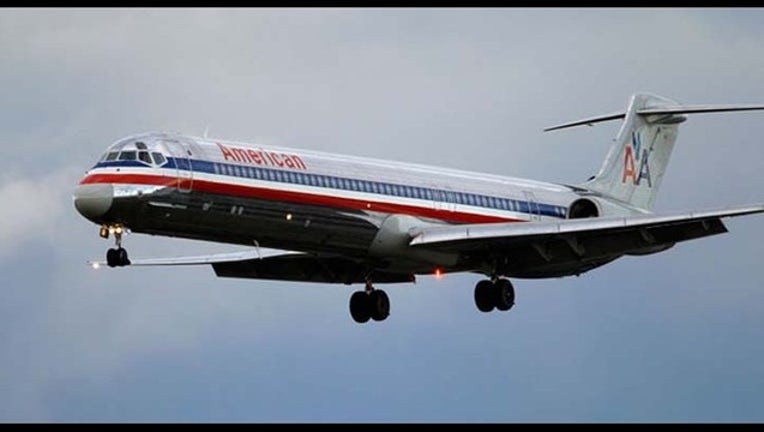 FORT WORTH, Texas (AP) — More than 50 American Airlines flights have been delayed in the past two days by a glitch in navigation-map software loaded on pilots' iPads.

A spokeswoman for the airline, Andrea Huguely, said that pilots were deleting and reinstalling the map app to fix the problem.

Huguely said that 24 flights were delayed Tuesday night and about 30 on Wednesday. She said no flights were canceled. However, some passengers said on social media that they left planes after pilots announced delays.

The software was made by Jeppesen, a division of aircraft manufacturer Boeing Co. Jeppesen spokesman Michael Pound said the problem was traced to a duplicate chart for Reagan National Airport, "which was causing the app to become unresponsive."

Pound said trouble-shooters figured out that the delete-and-reinstall fix worked as long as the pilot didn't call up the map for Reagan National again. American is making paper copies of that airport's navigation maps available to pilots.

The duplicate map will be removed when the software is updated next week, Pound said. The app containing the map error is used only by American.

Pilots at American switched to iPads in 2013 to replace paper maps, aircraft manuals and other material that could weigh more than 35 pounds. The airline says that the lighter weight alone saves 400,000 gallons of fuel per year.