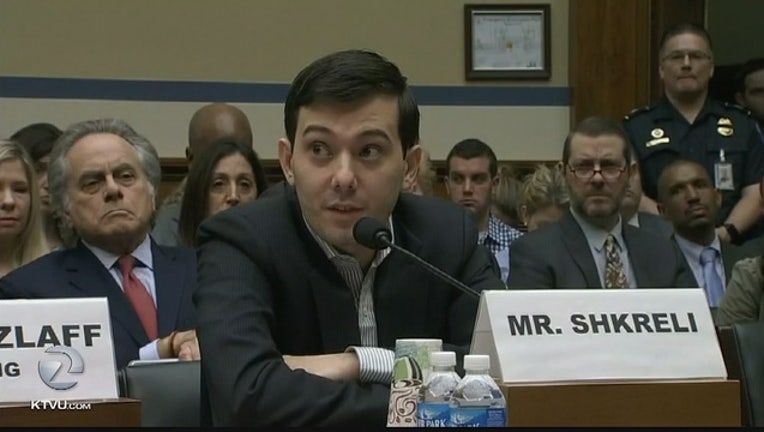 NEW YORK (AP) -- Several prospective jurors have been excused from the federal securities fraud trial of an ex-pharmaceutical company executive because they claimed they couldn't be impartial.

One of them called him "the face of corporate greed." Another said he's "the most hated man in America."

The 34-year-old Shkreli was arrested last year on conspiracy and other charges unrelated to the price-gouging scandal. Since then, he's defied his lawyers' advice to lay low by using social media to boast about his accomplishments and troll his critics.

The defense has accused the media of vilifying him.