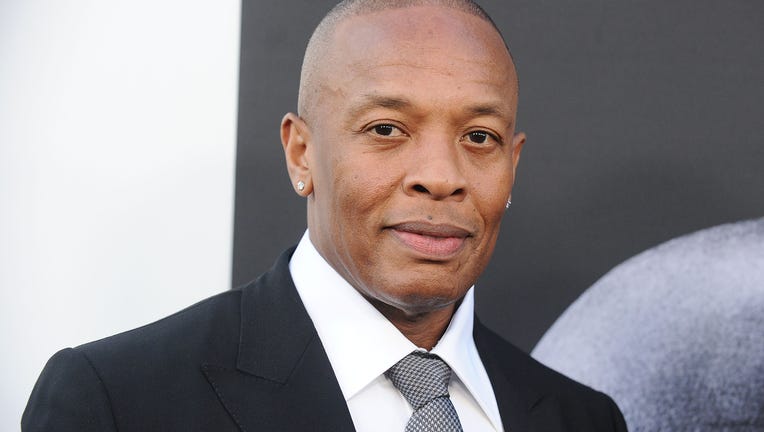 HOLLYWOOD, CA - JUNE 22: Dr. Dre attends the premiere of "The Defiant Ones" at Paramount Theatre on June 22, 2017 in Hollywood, California. (Photo by Jason LaVeris/FilmMagic)

LOS ANGELES - Just hours after it was announced rap mogul Dr. Dre was hospitalized after suffering a suspected brain aneurysm, his home was the target of an attempted burglary on Tuesday night in West Los Angeles, police said.

According to the Los Angeles Police Department, the suspects were stopped by undercover officers following a pursuit around 9:30 p.m. near the intersection of Sunset Boulevard and Kenter Avenue. 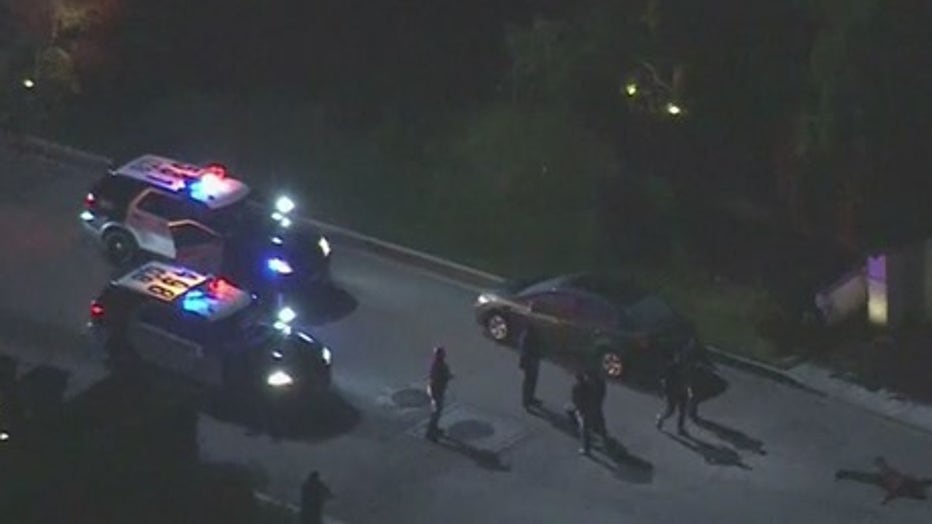 Four people were arrested after the pursuit termination, the LAPD said.

LAPD and the Beverly Hills Police Department are handling the investigation.