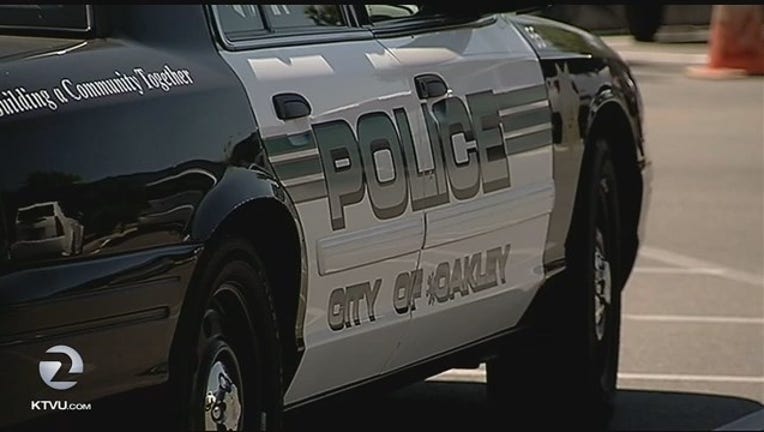 OAKLEY, Calif. - A man was flown to the hospital with major injuries in a solo vehicle crash Sunday morning in Oakley.

The East Contra Costa Fire Protection District was called to the scene at O'Hara Avenue and West Cypress Road shortly after 11 a.m., where they found a vehicle had gone off the road and into a parking lot.

A medical helicopter was called to O'Hara Park Middle School and the man was flown to John Muir Medical Center in Walnut Creek.

The cause of the crash is being investigated by the Oakley Police Department.