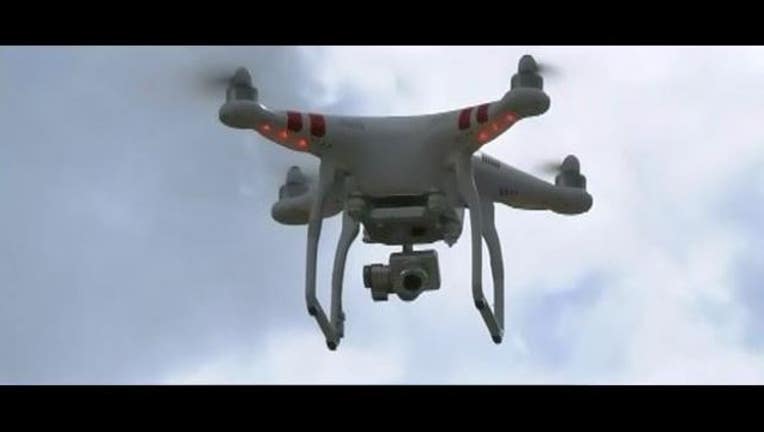 In a news release on Wednesday, the district confirmed that after a nearly two-year battle they received approval from the Federal Aviation Administration (FAA) on May 18th to fly Unmanned Aerial Systems (UAS) or in layman’s terms— drones.

The Fire District is only one of a handful nationally, to receive an official certificate of authorization approval from the FAA to fly Drones according to Fire Chief Harold Schapelhouman.

According to the Department, NASA Ames experts helped guide them through the federal application process.

The department will be able to fly drones in what is designated class G airspace or under 400 feet.
The next phase in the program will include air space training at the Stanford Linear Accelerator.