Police have declined to officially identify the man but sources have identified him as Jesse Enjaian. He was apparently pronounced dead after being rushed to a local hospital after he was arrested by police.

Initial reports of the shooting came in around 9:20 a.m.

Police initially responded to a call of a man armed with a rifle shooting in a neighborhood in the 9500 block of Las Vegas Avenue.

Chopper video showed the suspect spray painting breasts and a penis on a nearby home.

When officers arrived at the scene, the suspect was in the street and began shooting at officers. The suspect fired multiple times according to Oakland police.

An Oakland officer discharged his firearm, according to Oakland police. The suspect was struck twice by bullets. Police sources say he was hit in the ankle and shoulder. The suspect was detained and taken to a local hospital with injuries.

There are no reports of injuries to the officers nor community members.

Bishop O'Dowd High School in the area was on lockdown during the incident.

The scene is now secured. 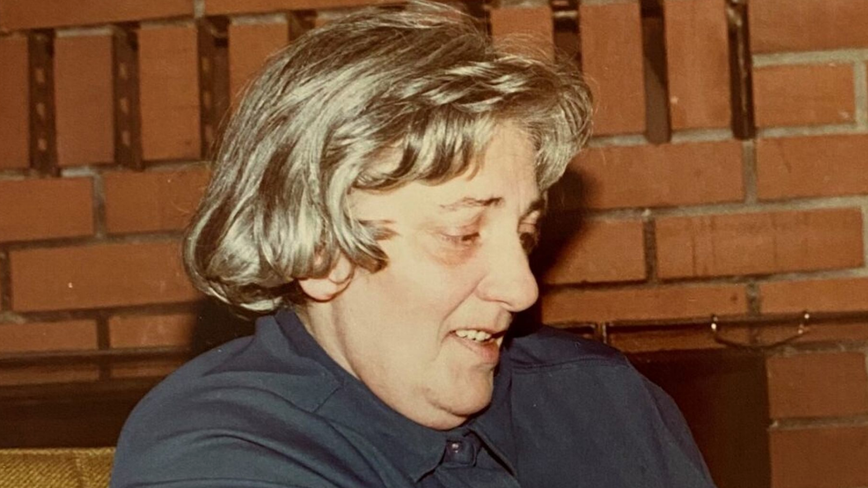