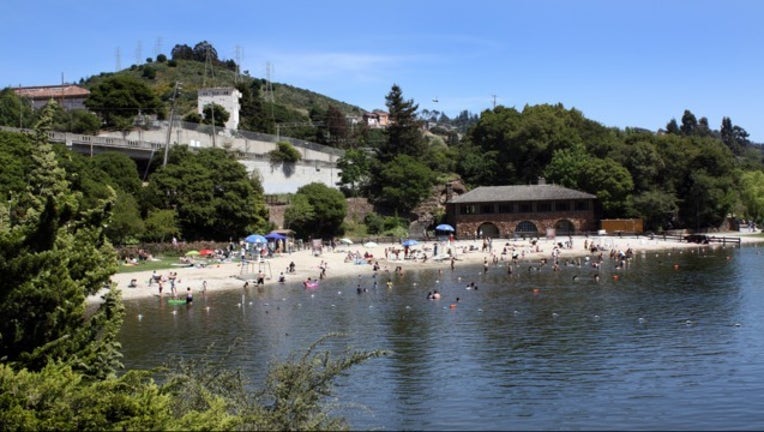 (BCN) - The East Bay Regional Park District is marking its 85th anniversary with free concerts and other events, and establishing "free park Fridays" through the end of the year.

Park entry and other fees will be waived every Friday from April to December. Park entrance and fees for day use parking, swimming, dogs, horse trailers, boat launching, and fishing permits will all be free, park officials said this week.

The park district encompasses 73 regional parks with more than 122,000 acres in Alameda and Contra Costa counties.

The fee waiver for free park Fridays does not apply to special event permits/reservations, camping and associated fees, or state fees such as fishing licenses and watercraft inspections. The fee waiver also doesn't apply to district concessions.

More information on the parks is available at https://www.ebparks.org