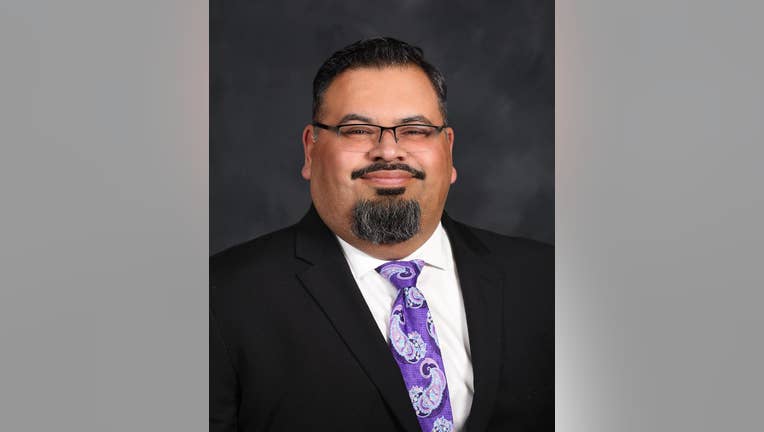 Kim McCarthy, president of the Campbell High School Teachers Association, issued a statement Thursday afternoon on behalf of all CHSTA educators after presenting a vote of no confidence resolution at the board meeting.

"Today's action demonstrates the effect of Dr. Robert Bravo's behaviors and actions, which have left his employees deflated, broken and divided," McCarthy said. "We expect respect from our superintendent, but during his leadership, educators have felt a blatant disregard to our work and the success of our students."

According to McCarthy, the district's board of trustees want to extend Bravo's contract to 2024 rather than focus on educators' concerns about morale.