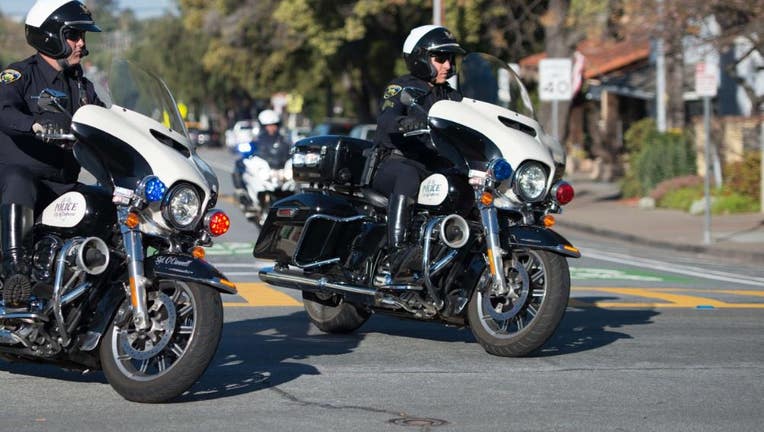 The residents didn't hear the suspects enter and were not injured during the home invasion robbery reported about 10:20 p.m. in the 4700 block of Selkirk Street in the Sundale neighborhood, police said.

The suspects appeared to be in their late teens and early 20’s wearing hoodies.

Officers said they  believe this was a random act and the home was not specifically targeted.