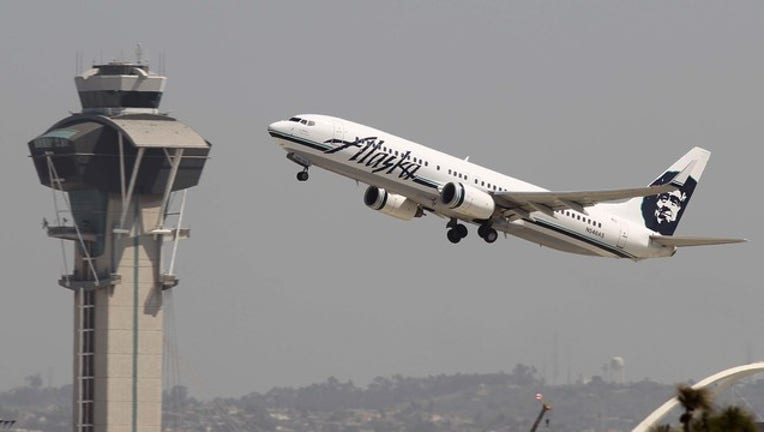 (FOX NEWS) - A mom has filed a $1.1 million lawsuit against the owner of a pit bull and Alaska Airlines after the animal allegedly mauled her 5-year-old’s face at the Portland International Airport.

The lawsuit, filed Monday in Multnomah County by Mirna Gonzalez on behalf of her daughter, Gabriela Gonzalez, claims Michelle Brannan, the dog’s owner, should have known her animal had “vicious propensities” and that Alaska Airlines allowed her to bring a dangerous dog into the gate waiting area without being confined or trained.

According to the suit, the incident took place Dec. 18, 2017, while Gabriella Gonzalez was waiting at Gate C7 with her family for a flight to Texas at the Portland hub.

Gabriella, then aged 5, was waiting at the gate when Brannan entered the area with her pit bull, which was not kept in a crate, kennel or other secure container, the lawsuit claims. The child allegedly gained permission from Brannan to pet the dog. While she was petting the animal, it bit her, causing serious injuries.