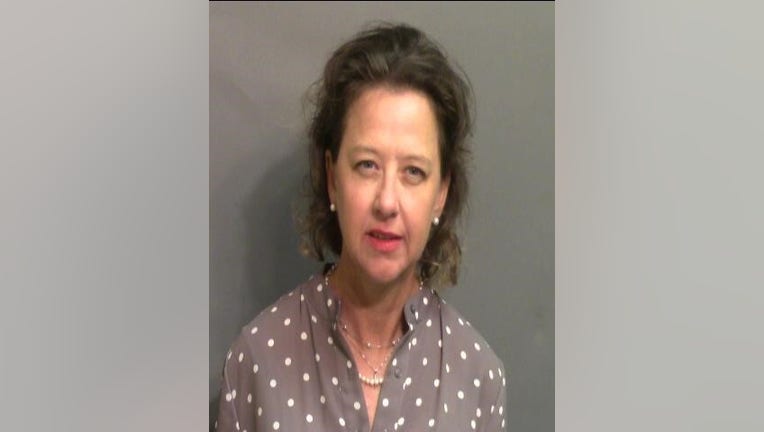 GLYNN COUNTY, Ga. - The former prosecutor charged with misconduct for her handling of the Ahmaud Arbery case was booked at a Georgia jail Wednesday and released.

Former Brunswick Judicial Circuit District Attorney Jackie Johnson turned herself in Wednesday morning at the Glynn County jail, county Undersheriff Ron Corbett said. Jail records show she was released on her own recognizance, meaning she did not have to pay a cash bond.

A grand jury indicted Johnson, 49, last week on a felony charge of violating her oath of office and a misdemeanor count of obstructing police. Johnson was the area’s top prosecutor when three white men chased and fatally shot Arbery last year. The indictment alleges she used her position to shield the 25-year-old Black man’s killers from prosecution.

Family of Ahmaud Arbery reacts to indictment of former D.A.

The Arbery family said they were 'speechless’ after learning of the indictment of former district attorney Jackie Johnson.

Johnson did not immediately return a phone message Thursday. Officials at the jail and the Glynn County Superior Court clerk’s office said their records did not list an attorney for her.

Greg McMichael and his grown son, Travis McMichael, armed themselves and pursued Arbery in a pickup truck on Feb. 23, 2020, after they spotted Arbery running in their neighborhood just outside the port city of Brunswick, about 70 miles south of Savannah.

Prosecutors have said Arbery was unarmed and was carrying no stolen items when he was slain. 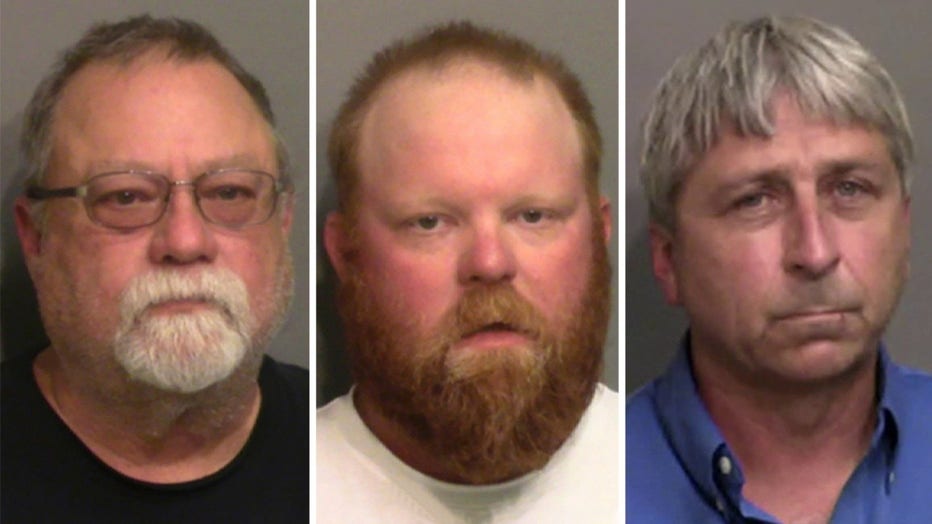 The McMichaels and Bryan weren’t charged in the killing until more than two months later, after the video was leaked online and the Georgia Bureau of Investigation took over the case. Now all three men are scheduled to stand trial this fall on murder charges.

Greg McMichael worked for Johnson as an investigator in the district attorney’s office before retiring in 2019. Phone records introduced in court show he called Johnson and left her a voicemail soon after the shooting.

Johnson has previously denied any wrongdoing, saying she recused her office from the case immediately because of its relationship with Greg McMichael.

Georgia Attorney General Chris Carr’s office is prosecuting Johnson. Carr sought the misconduct investigation last year, saying the first outside prosecutor he appointed to handle the case had been recommended by Johnson, who never disclosed that she had already asked that prosecutor to advise police in the immediate aftermath of Arbery’s killing.

That outside prosecutor, Waycross Judicial Circuit District Attorney George Barnhill, later recused himself — but not before sending a letter to Glynn police advising that he believed the shooting of Arbery was justified.