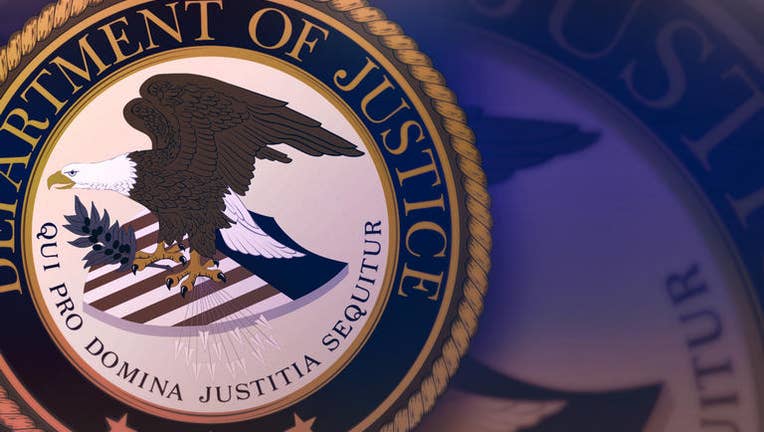 SAN FRANCISCO - A former state assemblyman from San Bernardino pleaded guilty to money laundering after acknowledging he defrauded investors during his time as CEO of a coffee shop chain in the San Francisco Bay Area, federal prosecutors said Thursday.

As part of a plea agreement, Terrence Goggin, 78, pleaded guilty to one count of money laundering and agreed to pay restitution of at least $685,000, U.S. Attorney David Anderson said.

Goggin acknowledged that in September 2013 he and his employees diverted nearly all of the $685,000 in investment funds to other businesses, including Aegis Atlantic LLC, a Delaware company he headed as CEO, prosecutors said.

Goggin remains free on bond, pending a sentencing hearing scheduled for April. He could face a maximum sentence of 10 years in prison and a fine of $250,000, plus restitution.

A Democrat, Goggin served in the state Assembly from 1974 to 1985 and oversaw the Assembly Natural Resources Committee in the early 1980s.