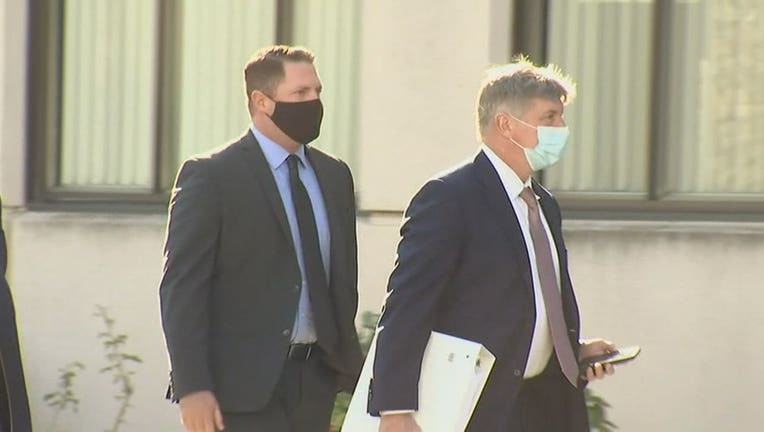 MARTINEZ, Calif. - A former Danville police officer was sentenced Friday to six years in state prison in connection with a deadly shooting of a mentally ill man during a chase.

In October 2021, Andrew Hall was convicted of assault with a firearm for the death of Laudemer Arboleda on Nov. 3, 2018.

The jury hung on a charge of voluntary manslaughter.

Hall could have faced a maximum of up to 17 years in prison.

"We prayed and hoped for this day," Arboleda's sister Jennifer Leong said after the sentencing, surrounded by family and supporters. "It's been hell. It's baby steps right now. It's baby steps for our family."

At a hearing in Martinez, Judge Terri Mockler of Contra Costa County Superior Court said Hall "made extremely poor choices" in leading up to the Arboleda's death.

A former Danville police officer was sentenced Friday to six years in state prison in connection with a deadly shooting of a mentally ill man during a chase.

The judge said that Arboleda "did not deserve to die for evading a police officer."

Investigators say the shooting happened while the 33-year-old Arboleda was trying to drive away from police officers in November 2018. Hall had said he believed he was danger of being hit by the car and was trying to protect himself and other officers.

After the verdict, Becton said, "This sentence is reflective of the gravity of the crime Deputy Hall committed."

The DA added that Hall's actions were "dangerous, unreasonable and excessive" while adding that "no sentence imposed" with bring Arboleda back to his family.

Prosecutors have not decided whether to charge Hall in a second deadly shooting.

In March 2021, the officer shot and killed Tyrell Wilson, who was mentally ill, near the Sycamore Valley overpass of I-680.

Authorities say Wilson refused to drop a knife, but his family says he wasn't a threat.

Wilson's father Marvin Wilson was among relatives of other men shot and killed by law enforcement who attended Hall's sentencing as a show of solidarity.

"In both cases, I felt it was a green light for him to just kill and think nobody would care," Marvin Wilson said. "No - we do care. That's why we're here today."

Civil rights attorney John Burris represents both the families of Arboleda and Wilson.

It's a shot that should be heard around the country," Burris said of Hall's conviction. "If you don't follow your training and you exercise indiscretion - when you should have done otherwise - you will be held accountable."

Hall was ordered remanded into the custody of sheriff's deputies - his former colleagues - for transport to state prison. 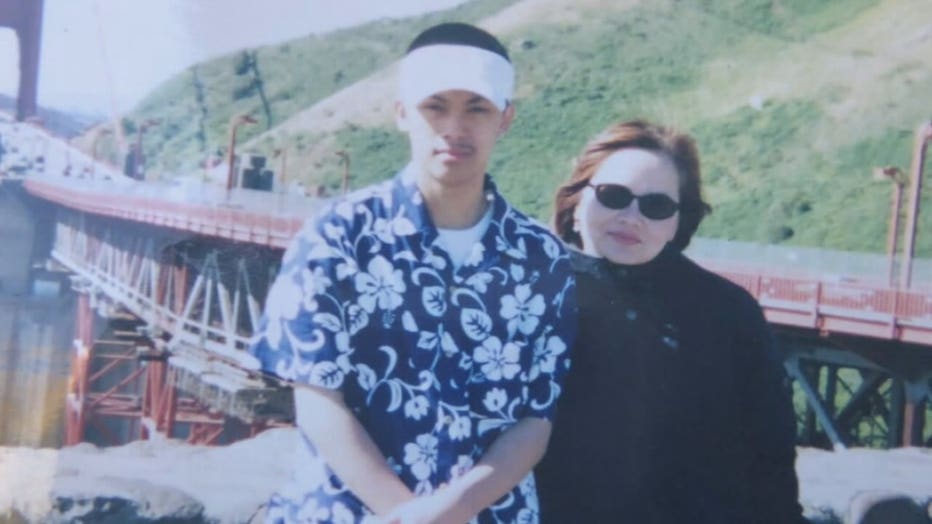 Laudemer Arboleda was killed by a Danville police officer in 2018.