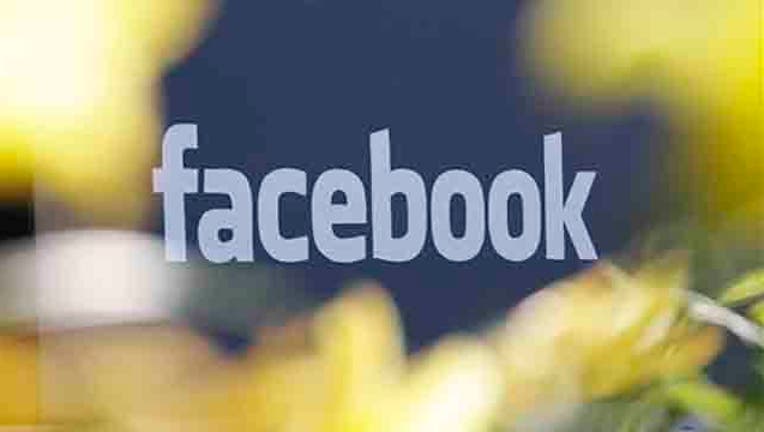 Facebook, which bought the popular photo-sharing app Instagram and the messaging service WhatsApp, has been coming out with its own stand-alone mobile apps to capture more of the time people spend on phones.

Besides its Messenger app, though, Facebook home-grown efforts have had limited success.

On Wednesday, the company introduced Hello, a voice-calling app designed for Android phones. In essence, it's meant to replace the voice dialer on your phone.

But based on Facebook's failure to take over the home screen with its Home app for Android, users may not be too keen on replacing existing smartphone tools with Facebook-branded versions.

Facebook finance chief David Wehner said mobile "continues to be a key driver" of Facebook's growth. He called Creative Labs an experimental platform to launch apps and said Facebook will continue to experiment. For now, the money-making focus is on Facebook itself and, slowly, on popular, established apps such as Instagram.

In the previous quarter, mobile represented 69 percent of total advertising revenue. That percentage has grown steadily since Facebook began showing mobile ads in 2012.

The company reported adjusted earnings of 42 cents per share in the January-March quarter, above the 41 cents per share that analysts polled by FactSet were expecting. Revenue increased 46 percent to $3.54 billion, from $2.5 billion a year earlier. Analysts had expected $3.56 billion.

Facebook, which is based in Menlo Park, California, had 1.44 billion monthly active users as of March, up 13 percent from a year earlier. The number of users who accessed Facebook on mobile devices at least once a month grew 24 percent to 1.25 billion.